Wow a crowd by learning how to saber a bottle of champagne. 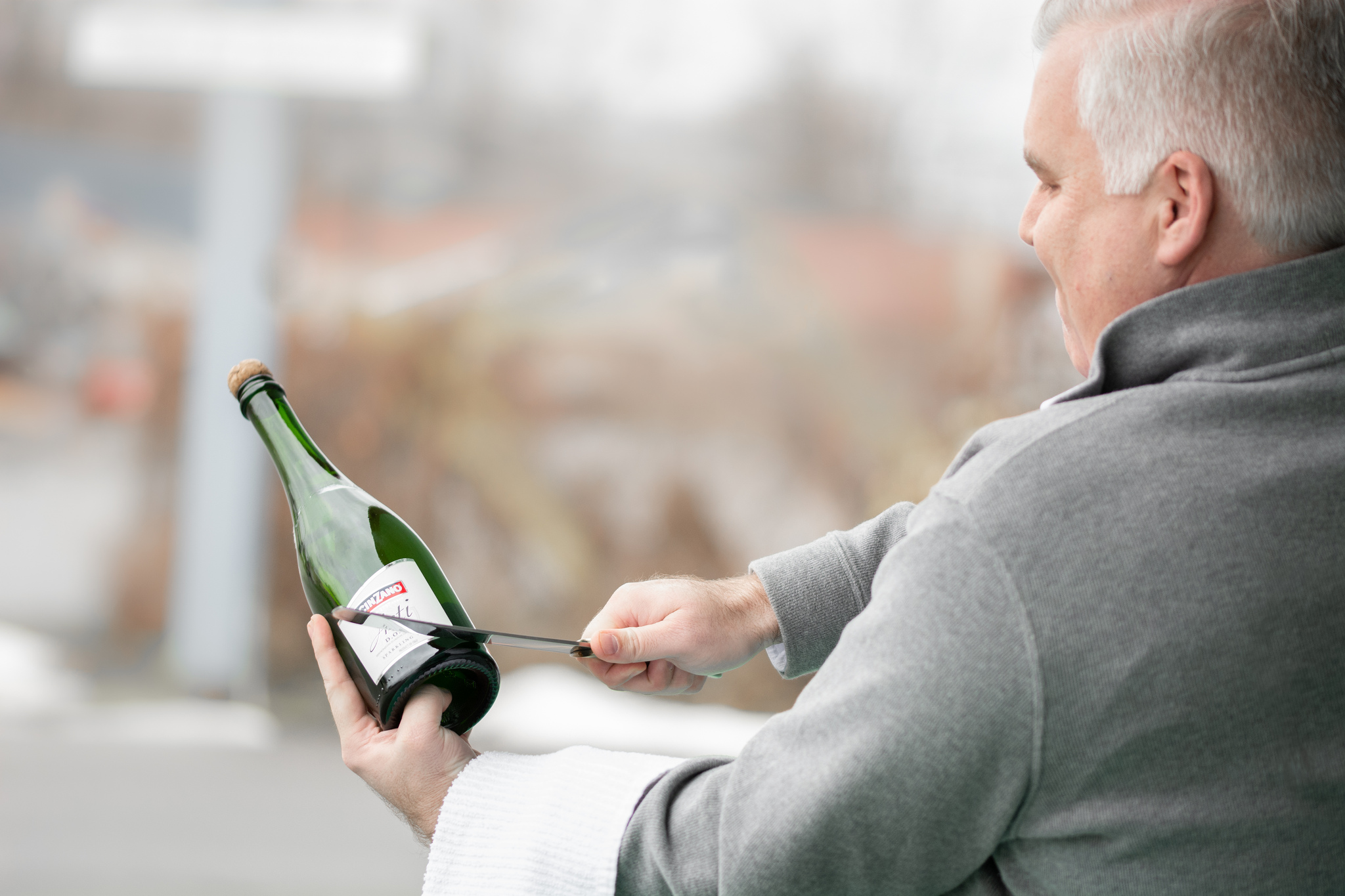 Ever seen a saber? It’s basically a sword. And ‘sabering’ a bottle of champagne is a technique that can be used in order to open it. If done correctly, the saber will cut off the top of your bubbly bottle in such a way that the mouth of the bottle goes off in one piece with the cork.

Pretty cool, but unnecessary, right? Fittingly, we have the world’s resident insecure, short man to thank for inventing this technique - Napoleon.

Legend says that when Napoleon and his army returned from winning the French Revolution, people would throw bottles of champagne up to them on their horses. Since horseback riding whilst traditionally trying to uncork a bottle of champs was tricky, the soldiers just used their swords to quickly slash the bottle open. They were probably all amped up from winning the war and what not.

While in modern times we do not suggest you saber on horseback (not for your first time, anyway), we do guarantee that if you follow the below steps exactly, you too will saber just like a Napoleon soldier.

Refrigerate your bottle of bubbly as you normally would. Cava, champagne or prosecco - any will do. Once cool, put the bottle of bubbly upside down in an ice bucket for 10-15 minutes. You want the neck to be as cold as possible. 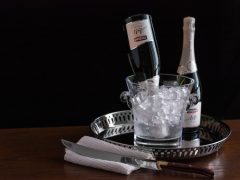 Remove all the foil from the top and neck of the bottle, as well as the cage. You don’t want anything interfering with the blade. 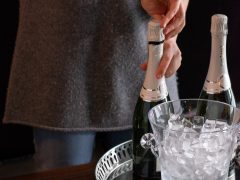 Your bottle of bubbly will have a seam running the length of the bottle. Find that and align it center to your arm holding the bottle. The seam should be facing the sky.

You want the bottle somewhat elevated so it can safely shoot out the cork and glass. 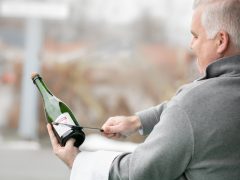 Step 4: Saber Away From People.

Holding the bottle securely at a 45 degree angle, lay your knife flat against the bottle near the base of the seem. Practice slowly running your sword up and down the bottle. Once you feel comfortable with the motion, be sure the coast is clear. Firmly and quickly thrust your saber up the seam toward the top of the bottle’s lip.

If you’ve done your sabering right, the top of your bottle with the cork are in one piece somewhere in the distance. Go pick that up, you don’t want people accidentally stepping on it.

P.S. When you go to pour your champagne, be mindful to brush away any extra glass shavings that may be lingering on the bottle. 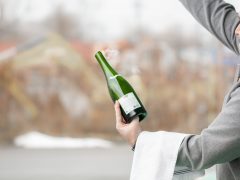 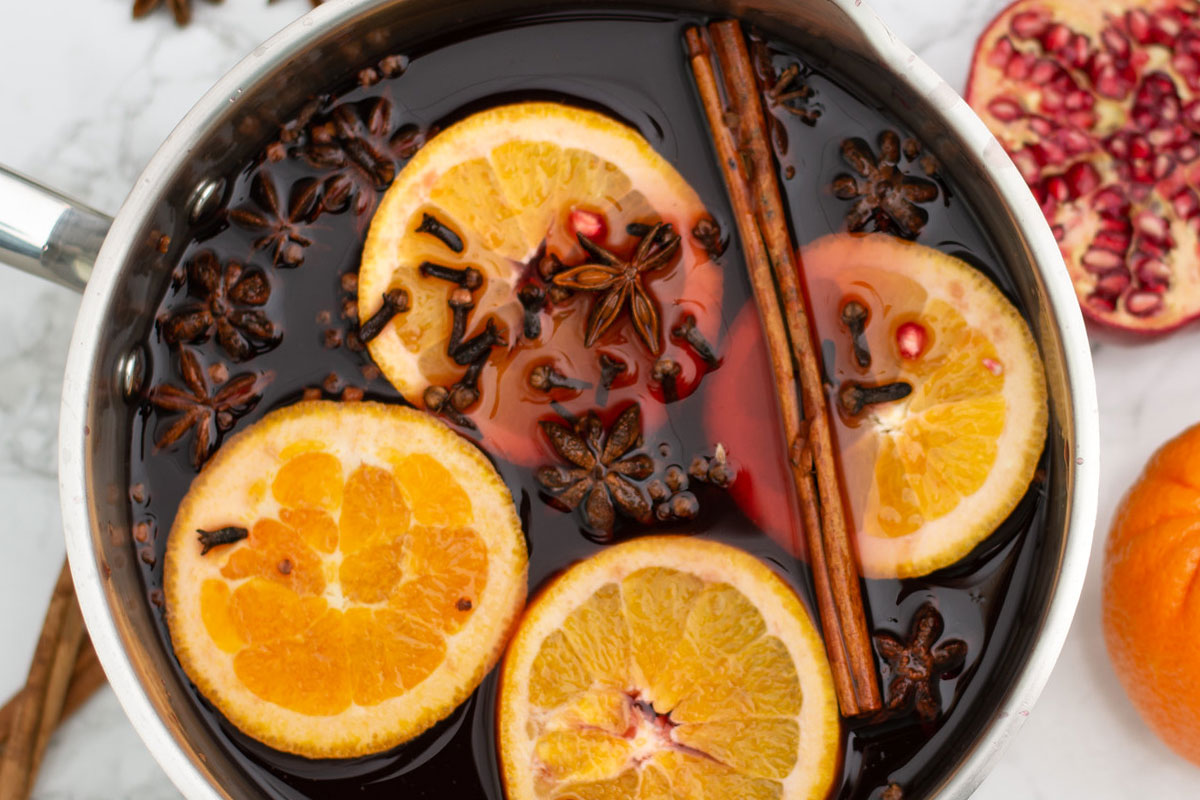