There’s recently been a lot of media coverage about an Icelandic brewery’s plan to brew a beer made with whale meal (essentially a slurry of meat and fat from Shamu and his cousins). The following is a dramatization of what might happen if this beer comes to exist.

The scene opens as two friends sit down on the couch and turn on the big curling match. One friend pops open the beer that he blindly grabbed from the fridge, takes a sip, and then begins reading the label out loud:

“Hops. Barley. Yeast. Water. Whale. Mmm..beer! Hey. Wait a second. Whale? Why is there whale in my beer? I think I might be sick. I can’t believe I just drank whale. Oh man, I’m freaking out. This is bad news.”

“OK, calm down. I get it. You just drank whale. But come on. I mean, if Jonah can treat a whale’s insides like a slightly damp studio apartment, you should be able to deal with having a single sip of whale beer. Don’t be such a drama queen.”

“Dude. Shut up. You’re the drama queen. Why do you have whale beer in your fridge? Also, do you have a lighter than I can use to burn my tastebuds off?”

“Well, I spent some time in Iceland during their annual mid-winter festival called Thorrablot. Apparently, during Thorrablot the cool thing to do is eat whale. Pickled blubber, whale meatloaf, whale fat, whale in a blanket. You get the idea. They’ve been doing it for centuries. I guess a local brewery called Steðji decided to brew this beer to honor that tradition and now here we are. They say it’s a drink for “true Vikings.” Man, you would never make it in Iceland.”

“If it requires drinking whale beer, I’m not sure I WANT to make it in Iceland.”

“Now you sound like all the conservationists that are all up in arms about this. The WDC (Whale and Dolphin Conservation Society) has even gone on record as declaring this beer “about as immoral and outrageous as you can get.” Strong words.”

“It seems that this might be a situation that calls for strong words though.”

But friends, there’s a happy ending here. According to Gizmodo, (who apparently think people can read websites written in Icelandic), Icelandic health authorities pulled the plug on Steðji’s whale beer before they could even begin the brewing process. For now, Free Willy remains free. Let’s hope it stays that way. 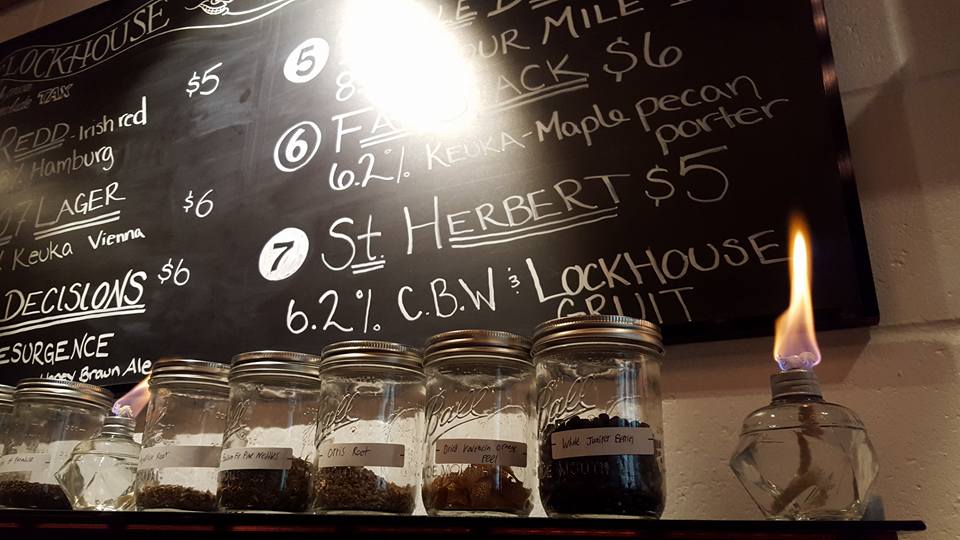 What Is Gruit Ale (aka, Gruitbier)?