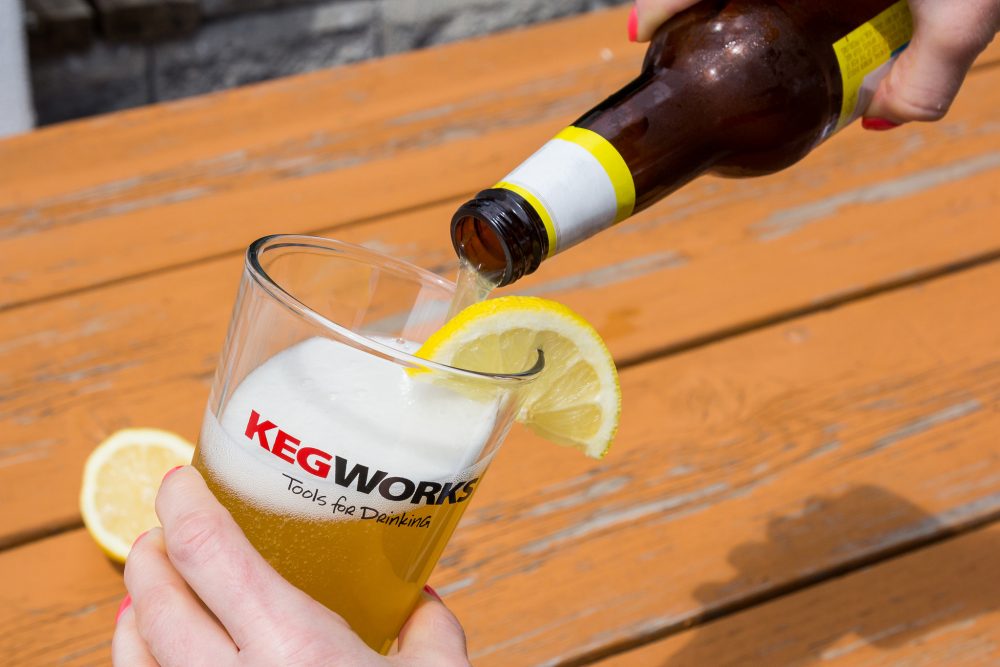 Refreshing on their own, beer and lemonade can be even better when put together.

The definition of a shandy is beer mixed with lemonade and/or other fruit juices like orange juice, cider, apple juice, and grapefruit juice.

Originally made with ginger ale, shandy was a popular beverage in the 19th century Britain. In its heyday, shandy was referred to as a ‘shandy gaff’. Some people think “gaff” is a mash-up of the words ginger and half, but it’s hard to say for sure. 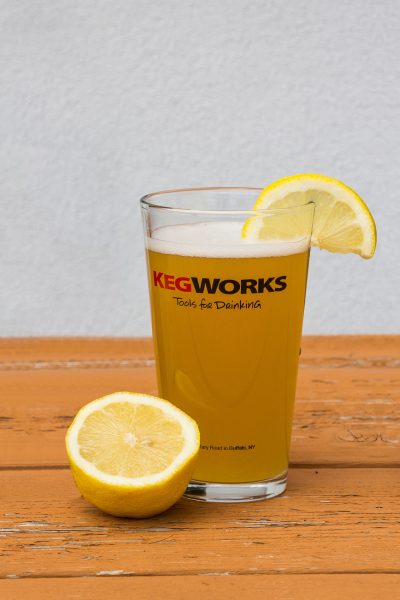 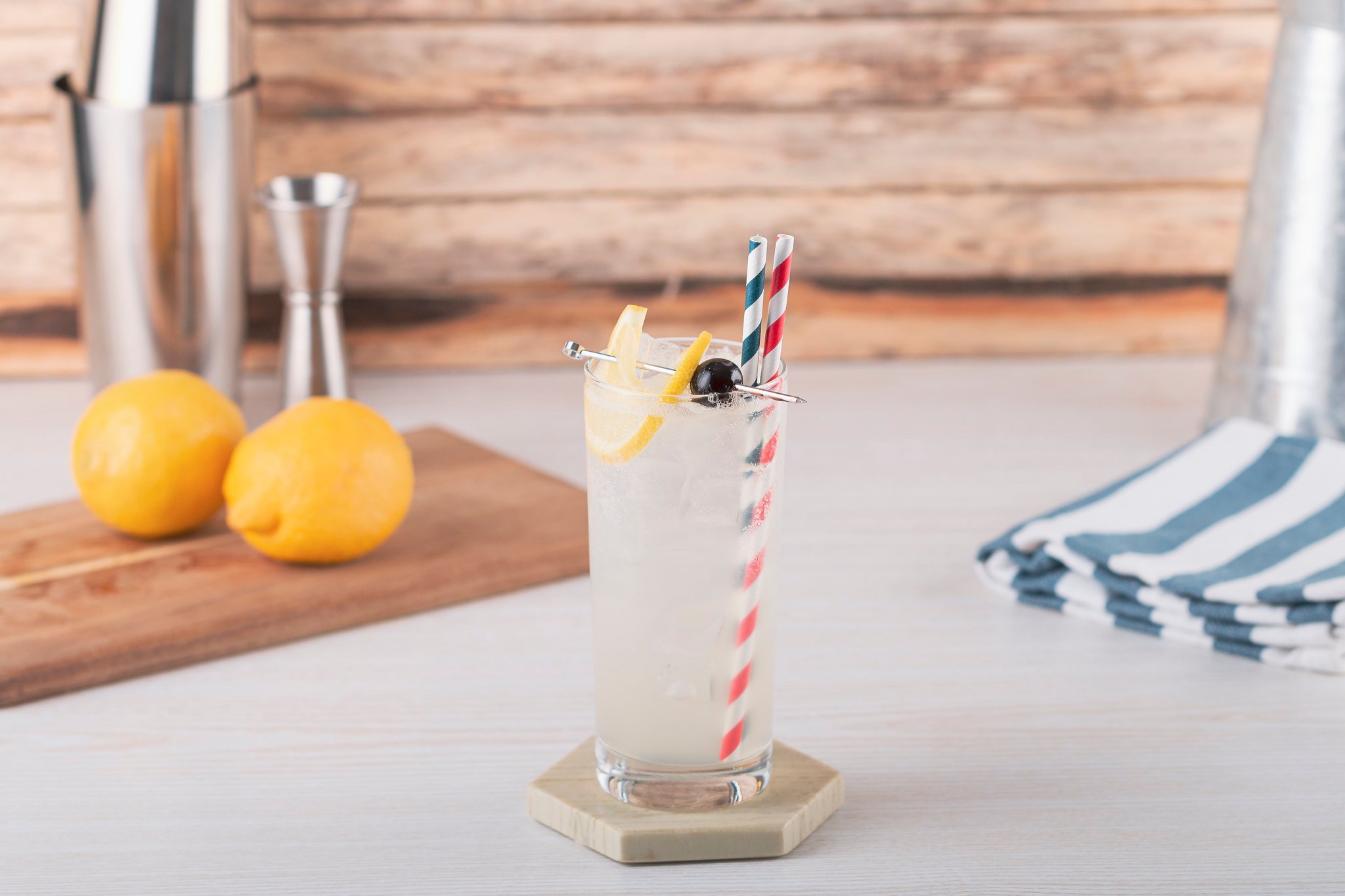 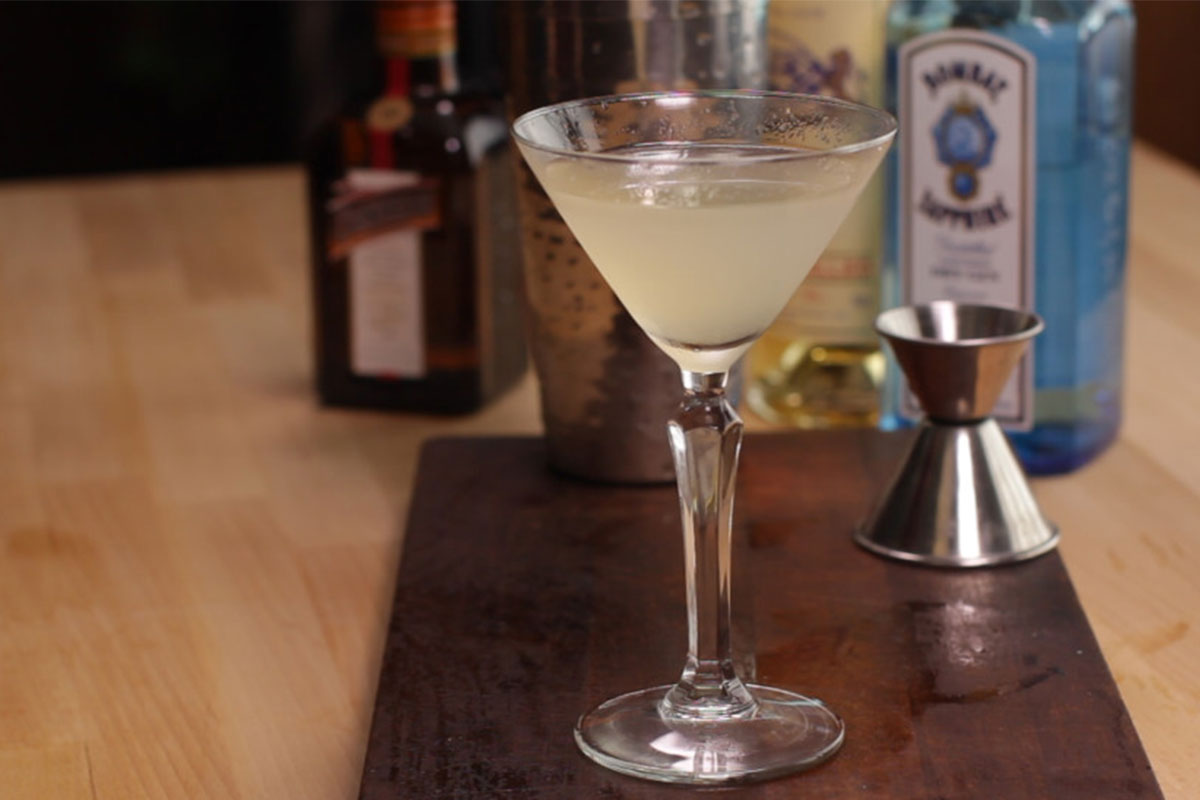 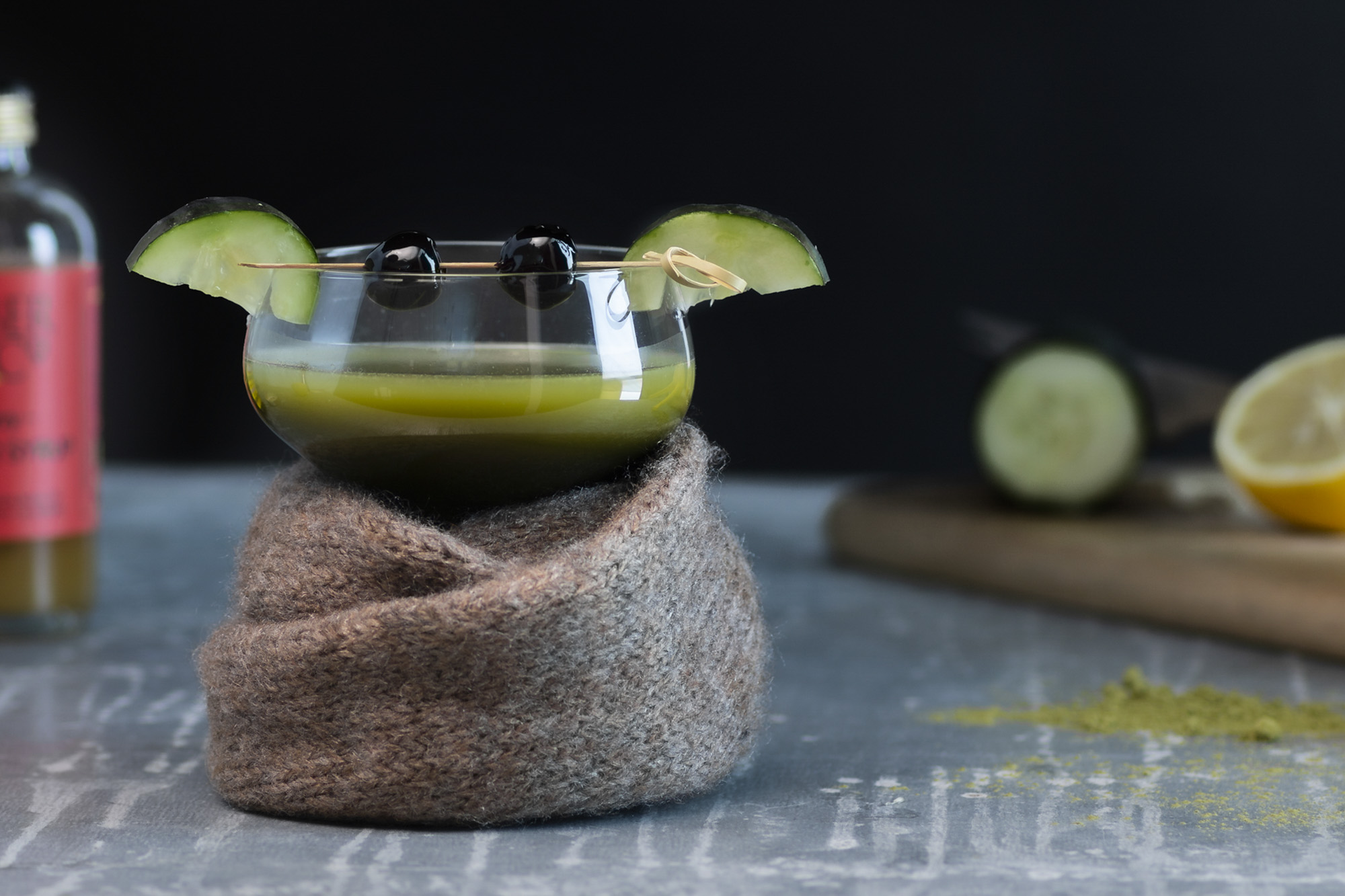