If you know anything about us, it’s that we can’t choose between beer and cocktails. And thankfully, we don’t have to! 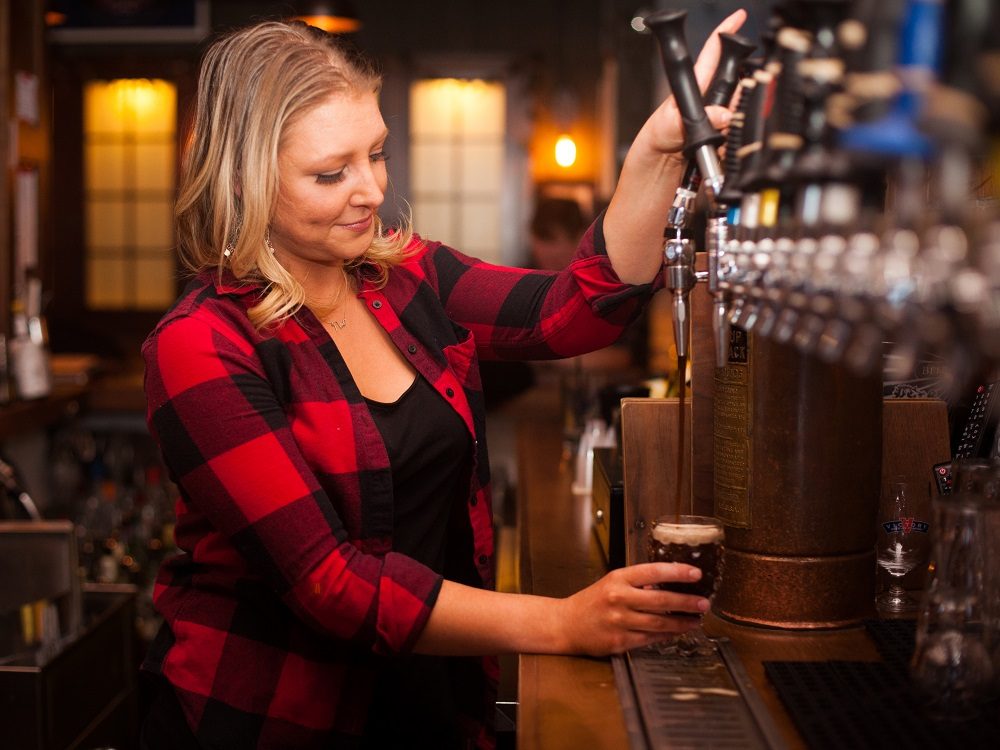 Even though it’s not a new concept, beer cocktails have recently taken center stage and been given a facelift. With origins that date back more than a millennium, mixing beer with modifiers and spirits has always been part of the drinking culture. And for most of that history, it was done mainly to counterbalance the harsh flavors of subpar beer. Humans were not always so good at brewing, so beer was mixed with things like honey, rosemary, grapes, bog myrtle and poppy seeds to cut through any aggressively sweet, sour, or astringent flavors. It may not have always been delicious, but it beat the alternative of dying of dysentery from contaminated water!

In Britain, the idea of a beer cocktail is more along the lines of a shandy. A shandy, by definition, is the combination of a sweet, carbonated beverage, like ginger ale, ginger beer, or sparkling lemonade, with beer. The shandy’s roots can be traced to the nineteenth century, when a mix of champagne and ale became popular. Among those who could not afford fancy French sparkling wine, ginger beer or lemonade was a common substitute. A radler is essentially the same thing, but the German version.

In the Americas, rum was king when beer cocktails first came onto the scene, so the mixture of dark beer, rum, lime juice, and nutmeg became common. Another beloved concoction was the flip—a mixture of beer, sugar, rum, and eggs served hot. Later, an iced cocktail of porter with sugar and nutmeg became popular. ‘Cause Americans have always been a bit extra.

[Thirsty already? Learn how to make a michelada!]

We asked three bartending masters to teach us how to make their take on a beer cocktail so we could share their recipes with you. Each recipe utilizes a different flavor of Pok Pok Som’s bottled cocktail shrubs, which are a tart, lightly sweet bar ingredient you can use to easily add a professional dimension to your drinks at home. Hope you enjoy these as much as we did. 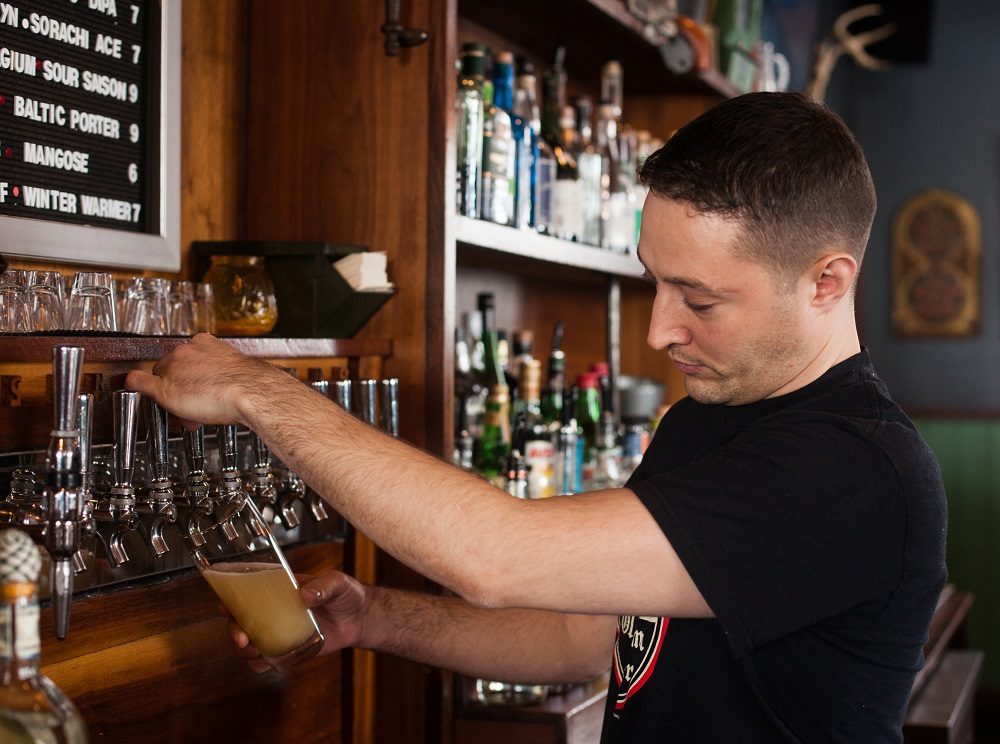 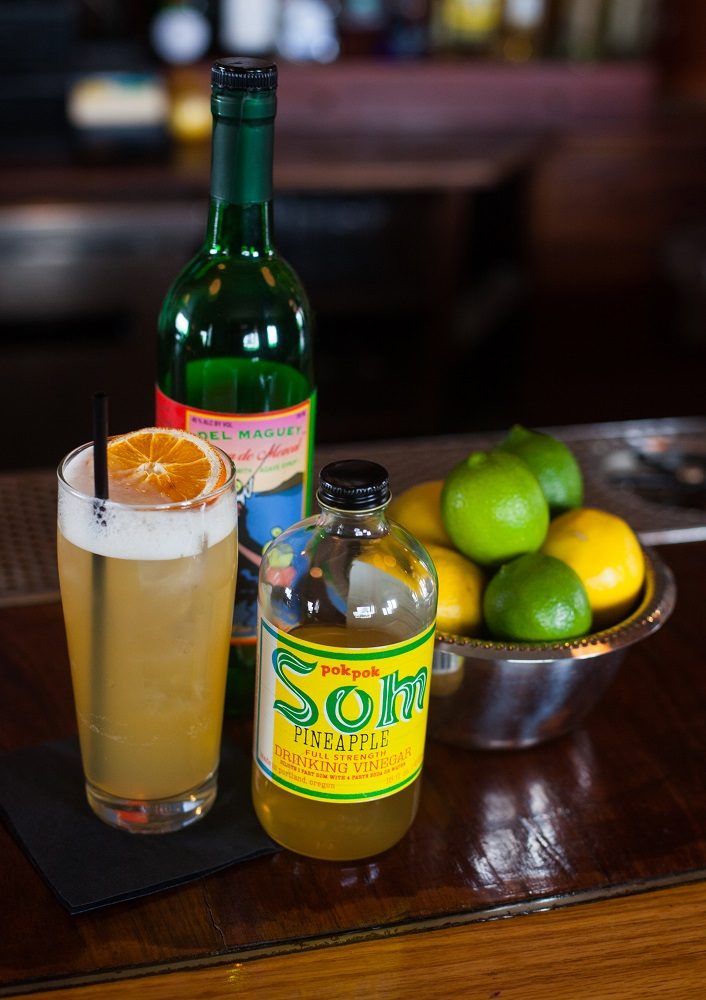 Add all ingredients to a cocktail shaker and shake to mix and chill. Strain over ice in a tall glass, and top with beer. Try not to drink it all in one sip. 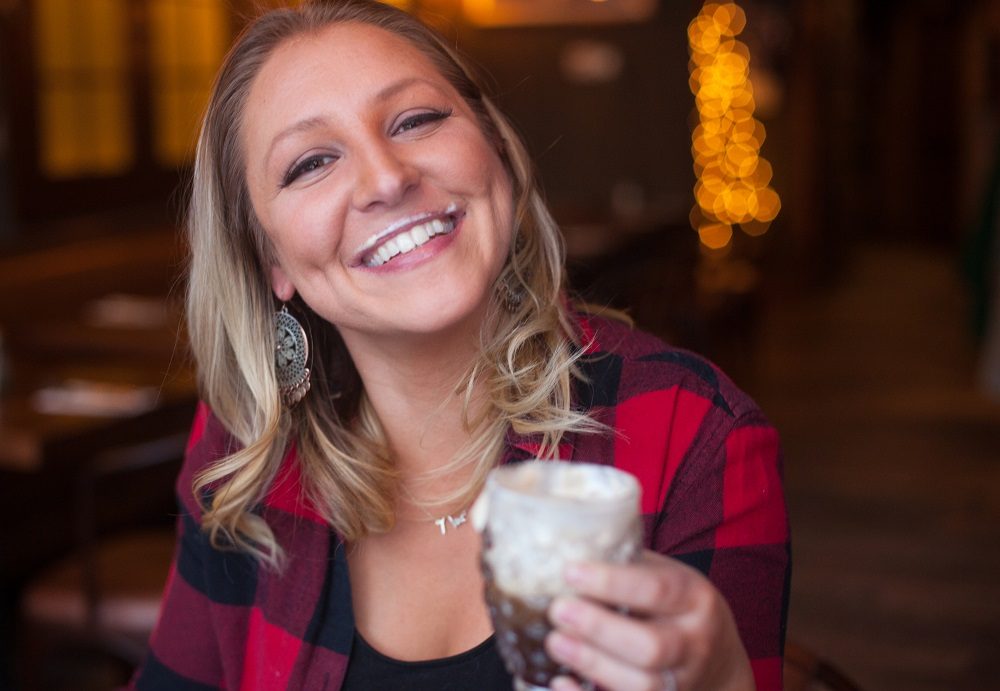 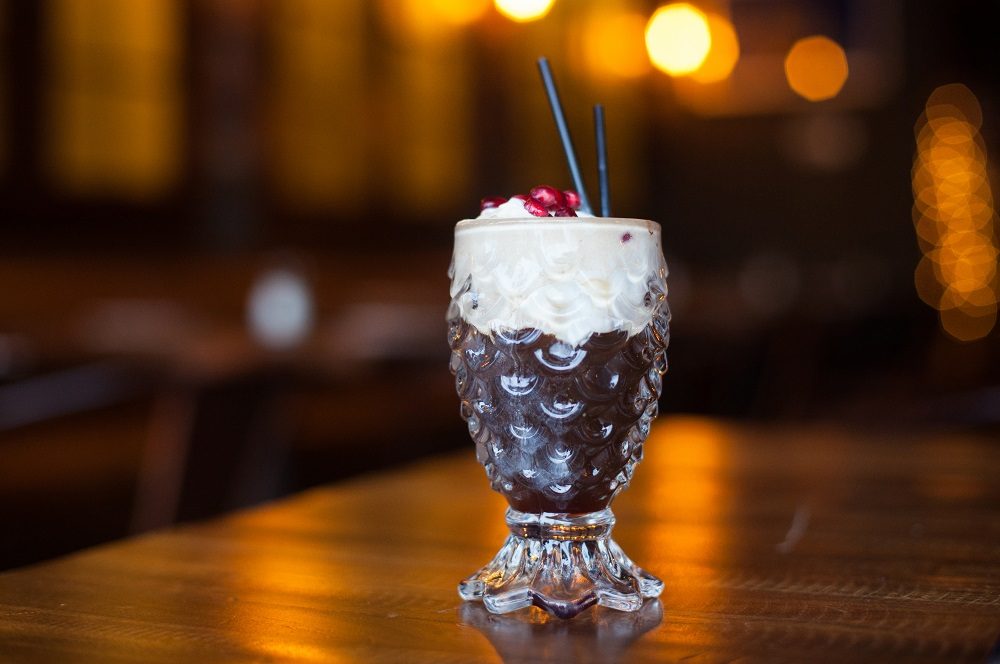 Pour pomegranate shrub in a pint glass (or these pretty pineapple tumblers). Add beer, and top with ice cream and pomegranate seeds. 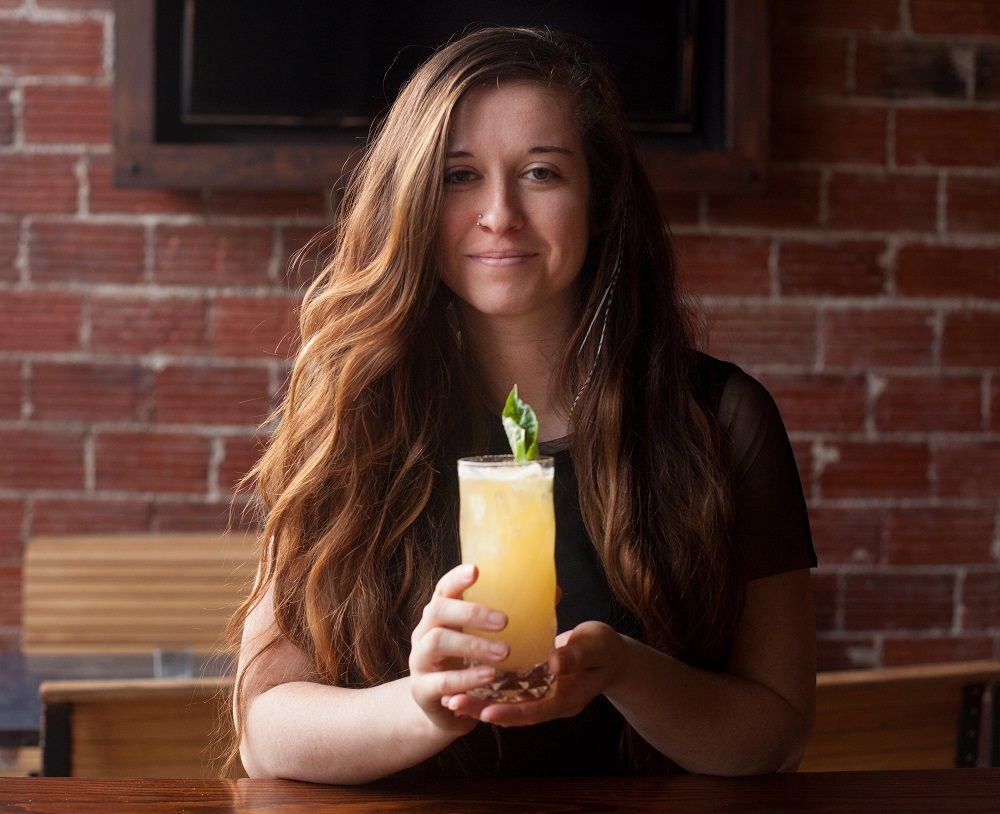 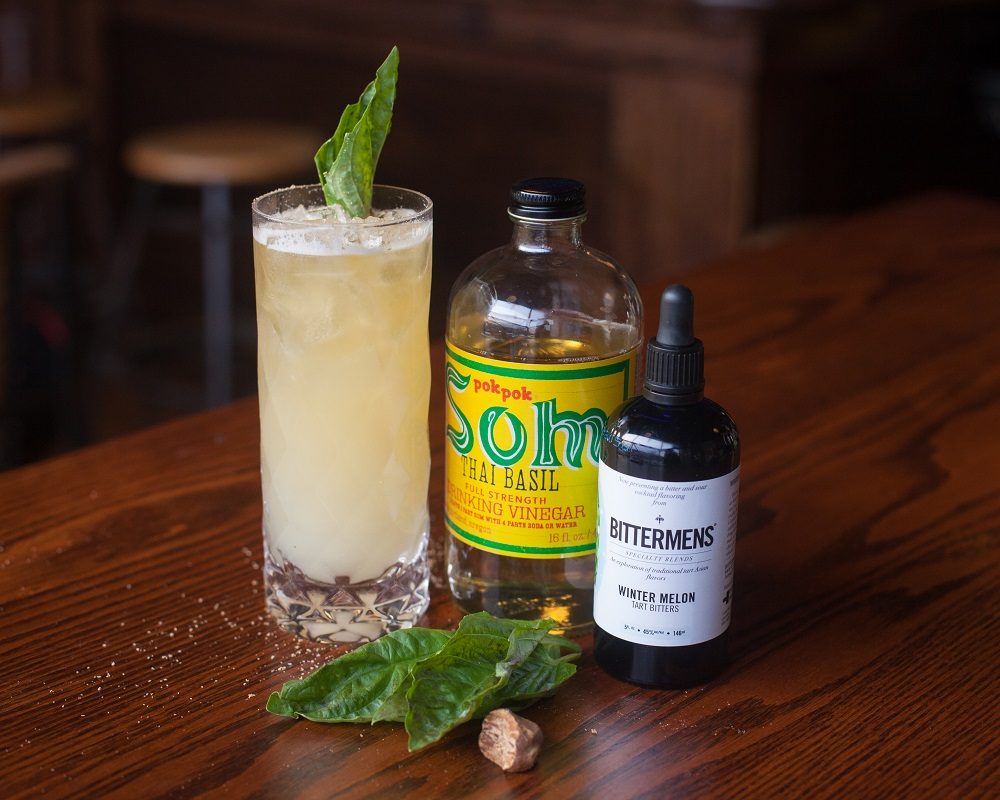 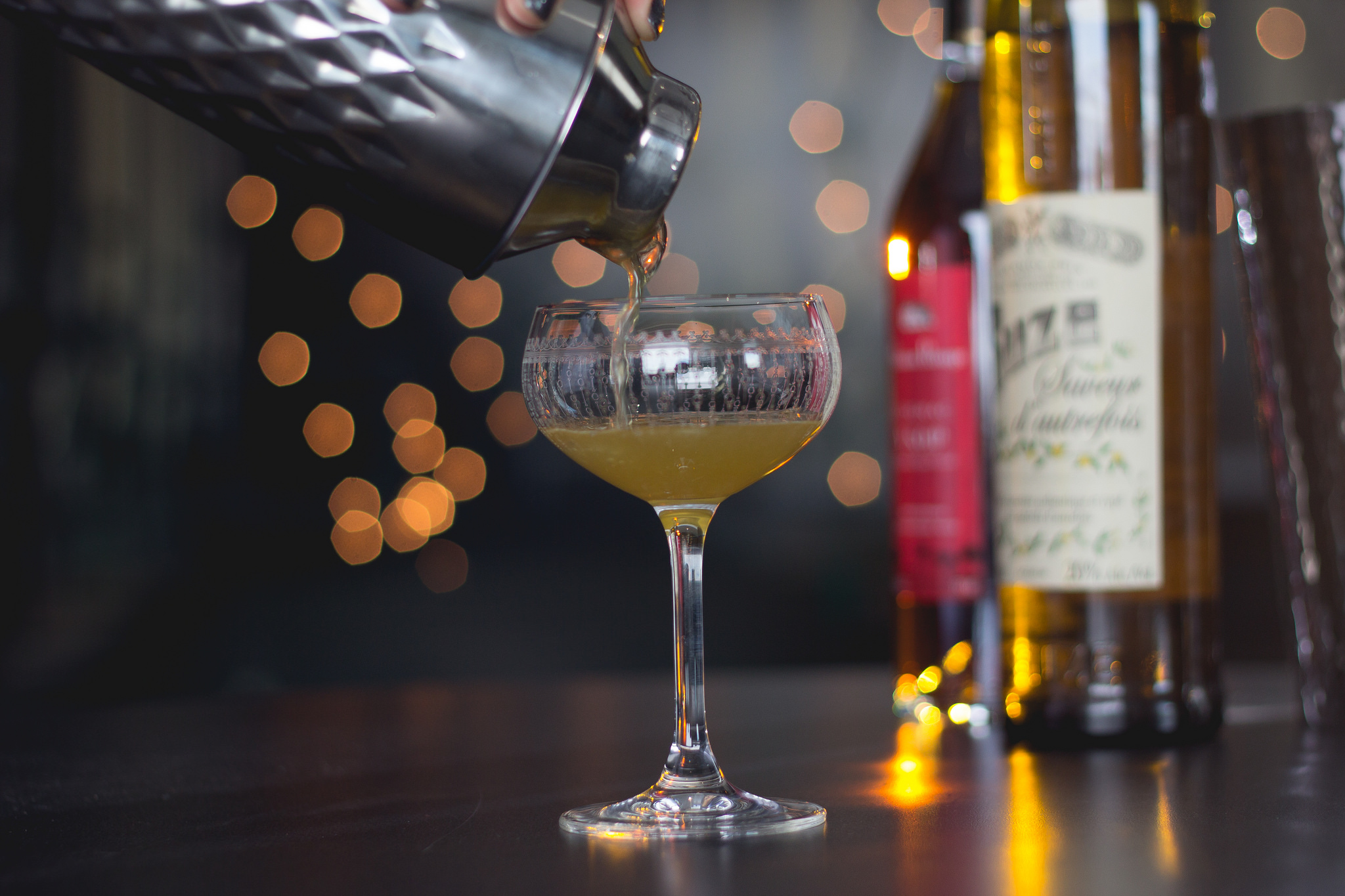 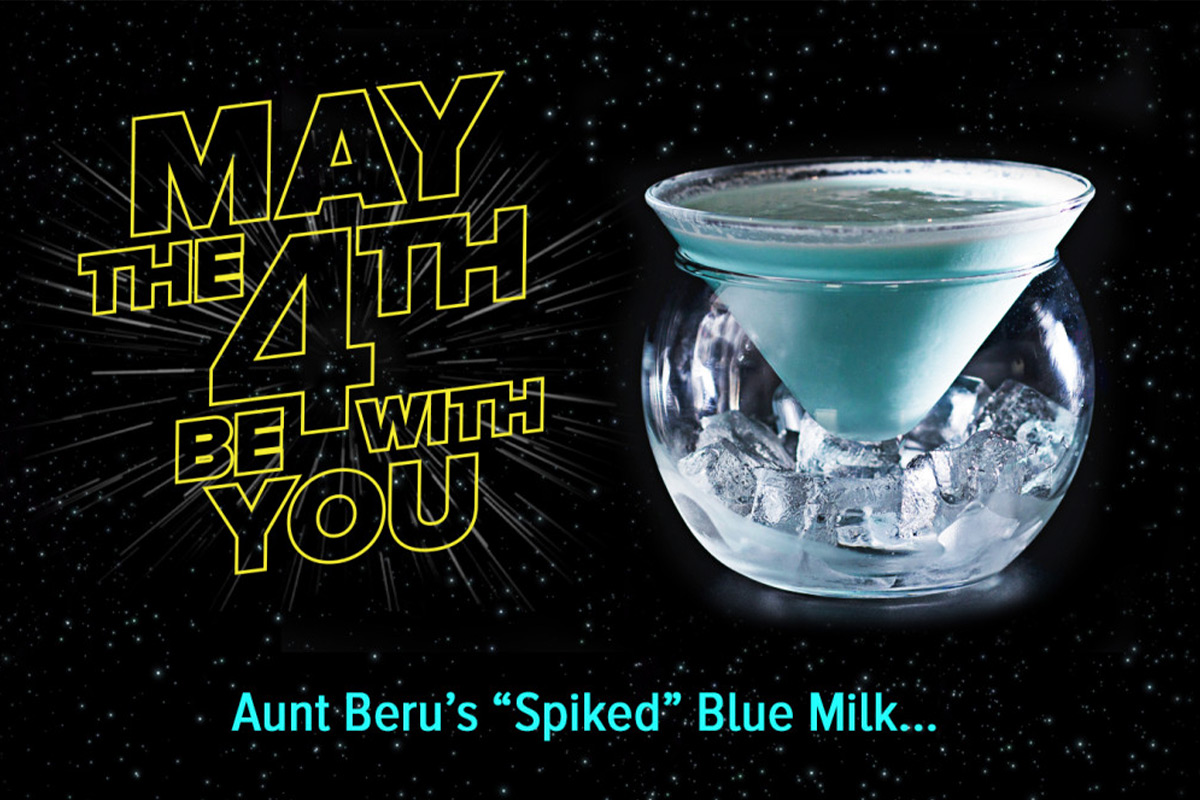