Everyone knows that stomach-turning, nose-cringing, taste and smell of skunky beer. But do you know how beer gets skunky? My guess is many of you do, because you’re all veteran beer drinkers. I do think, however, that few people know why bad beer gets the name “skunky.” And I often hear the word misused. I’m hear to address that.

First and foremost, the skunky effect produced in beer is caused by prolonged exposure to sunlight. This is why the term “light-struck” is often used interchangeably with “skunky.” While many use the term to label beer that’s been stored at room temperature or chilled, warmed up, and re-chilled, technically, that beer isn’t skunky.

So why the word skunky? Well, beer is photosensitive, and glass bottles, especially clear glass bottles, let in UV rays. Those rays cause isohumulones (the chemical compounds that make beer bitter) to decompose, while simultaneously causing the compounds found in a skunk’s spray to decompose. 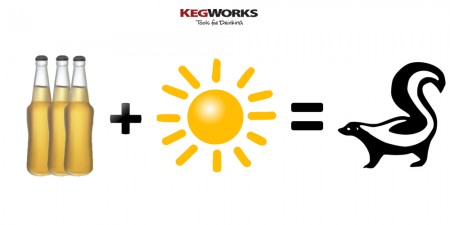 The three main odorous components of a skunk’s spray have been identified as crotyl mercaptan, isopentyl mercaptan, and methyl crotyl disulfide. If you’re interested in what all of those giant scientific words mean, a simple Google search will take you further.

For the laymen however, myself included, what I want to talk about is the rank spray composed primarily of the three aforementioned chemicals. It is a yellowish, unctuous fluid, which comes from two little nipples located inside a skunk’s anus. The liquid is released from the anus in the form of a fine spray or a stream of rain-sized drops, depending on the skunk’s mood, of course.

So next time you think about heading to the beach with clear glass and no cooler protection, picture Pepé Le Pew squatting over your brew and making it skunk-rain all over the place. Not cool. Bring a cooler, a cup, a can, or a beer in a brown glass bottle if you're drinking outside this summer. 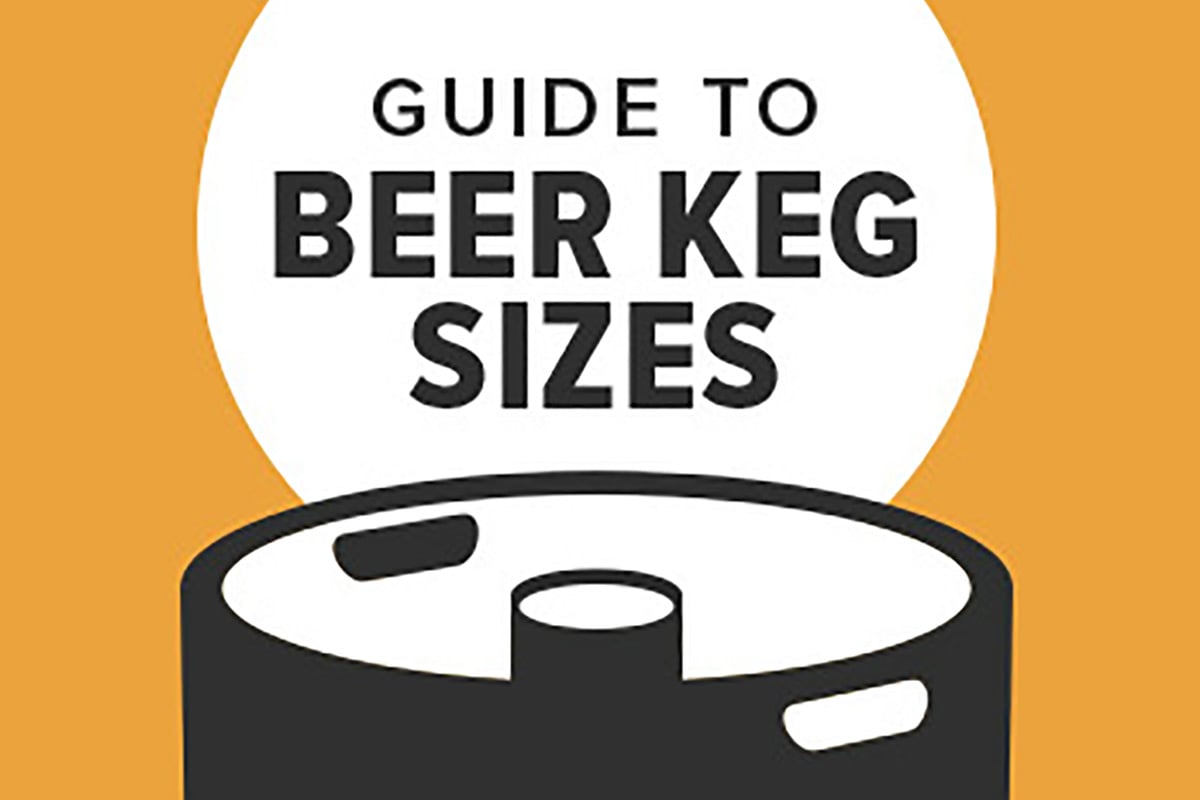 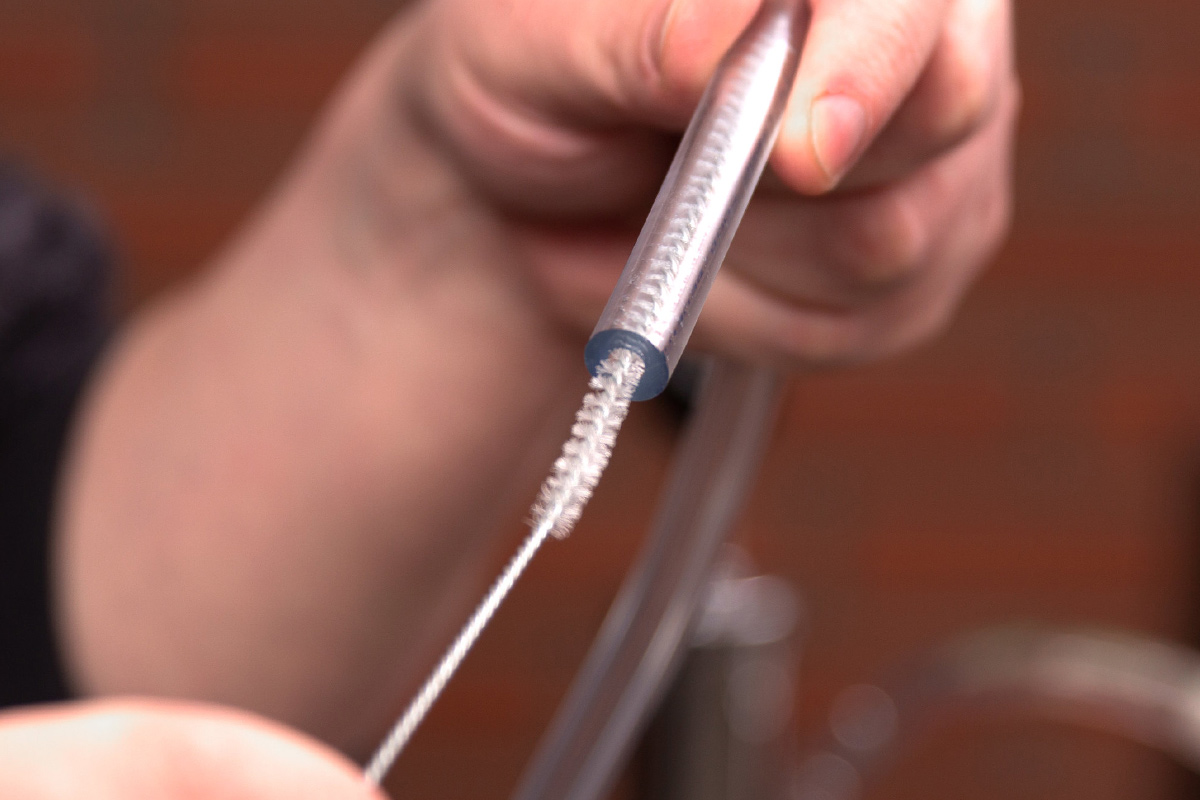 How to Clean and Maintain Your Draft Beer System 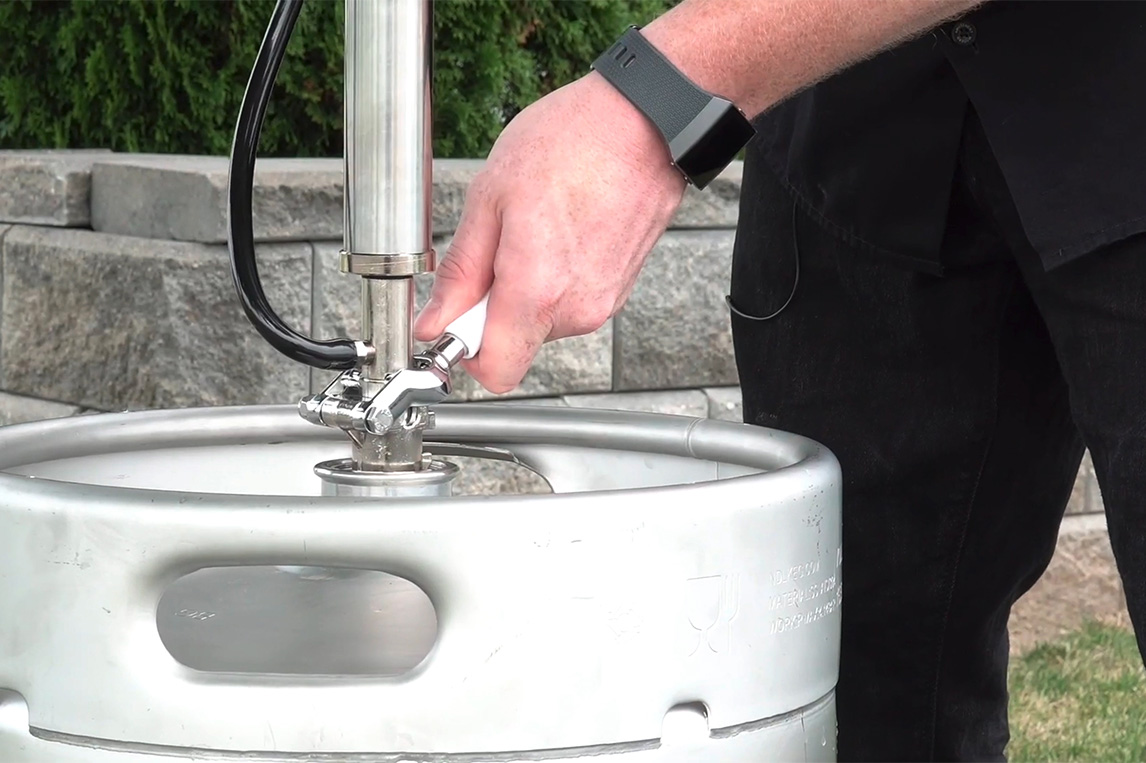 Get Your Party Started: How To Tap A Keg