The phrases "craft beer" and "craft brewer" are tossed around quite frequently these days, especially last week during American Craft Beer Week. Since the increased use of these phrases, I noticed that not everyone knows what exactly a craft beer or brewer is.

The Brewers Association describes the craft brewer as "small, independent and traditional" as defined by these numbers and technical criteria, respectively; annual production is less than 2 million barrels, less than 25% of the brewery is owned or controlled by an alcoholic beverage industry member (who is not a craft brewer), and brewer either has an all malt flagship or has at least 50% of its volume in either all malt beers or those whose adjuncts enhance flavor rather than lighten it [source].

So, what does that mean to you and the beer you're drinking?

Craft beers will generally have a more complex taste and fuller body than typical light American styles, like pilsners. More specialty malts and hops are used in craft brews than in standard lagers, creating beers with notes of caramel, sweet bread, chocolate, coffee, molasses, citrus, flowers, cloves and more, depending on amounts and types of malts, hops and yeasts used.

Treat yourself to the complex world of craft beer today! Wondering where to start? Check out our most recent Beer Reviews to find something that fits your palate. 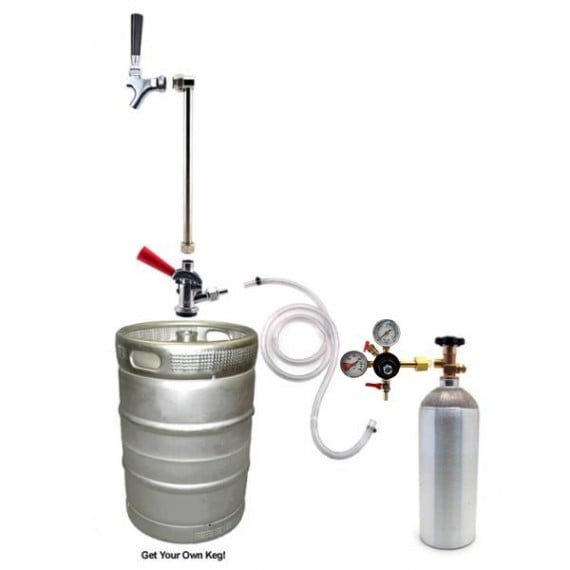