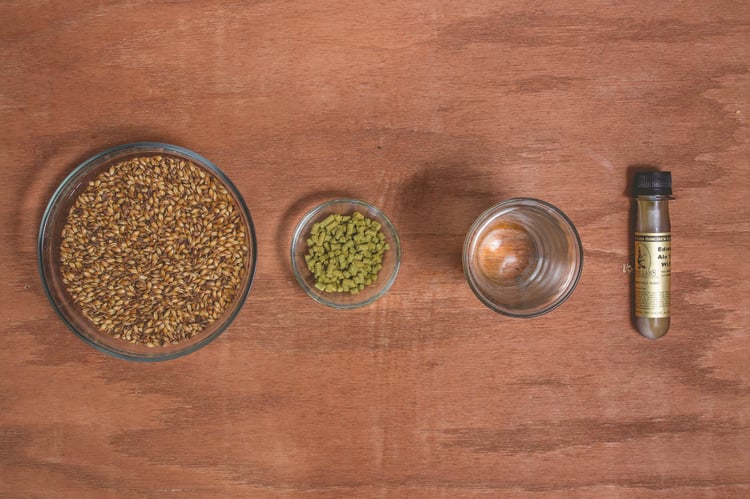 Any homebrewer can tell you just how broad the world of brewing really is. Any recipe you find can be easily tweaked by subtle additions, subtractions, or substitutions. Maybe try some Citra hops instead of Cascade? Or perhaps use a Pale Ale malt instead of a standard 2-Row barley? Really, the endless variety provides a stunning world of opportunity, and no brewer should ever get bored for lack of ability to experiment.

But every so often, it’s nice to take a step back and really pare things down. It’s nice to say “I want to craft something complex and amazing, but I don’t want to use a lot of ingredients to make that happen.” And that my friends is the whole idea behind SMaSH beers.

What Is a SMaSH Beer? 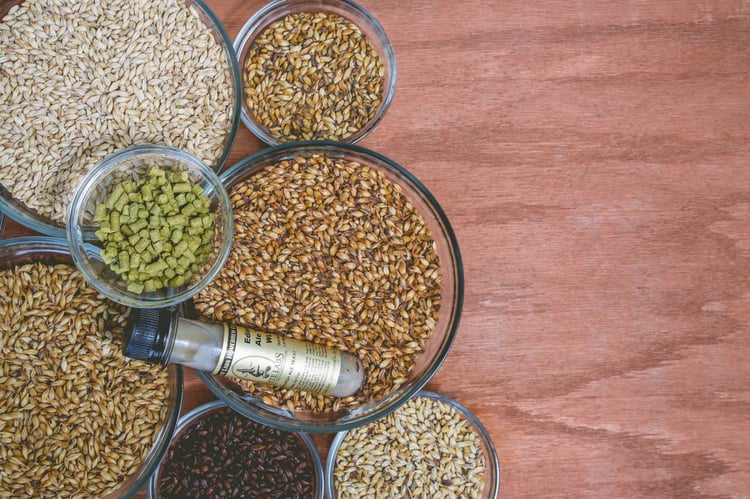 A SMaSH beer is comprised of a single malt and a single hop. No more, no less. But within that minimalist ingredient list lies a challenge that separates the wheat from the chaff, the hobbyist from the expert. Brewing a SMaSH beer eliminates the ability to rely on a melange of flavors from a litany of ingredients. Instead, a brewer must rely on technique, expertise, and his or her ability to time each step of the process with laser precision. And quite frankly, the depth of flavor and variety of potential expression available in SMaSH brewing is nothing short of incredible.

Why Brew a SMaSH Beer?

Let us count the reasons. For starters, a SMaSH offers a new and exciting challenge that serves as a true test of how refined a brewer’s skills might be. With just a single malt and a single hop, you’ve got nowhere to hide. It’s just you and your brewing skills, being put to the test in a way that (hopefully) ends up in something delicious.

Of course, a SMaSH beer is also a great way to learn more about the properties of a given malt or hop. By eliminating adjuncts, additives, and extra grains/hops, the true character of your ingredients really shines through. As you grow in your home brewing hobby, you’ll relish the opportunity to really dive deep into particular ingredients and gain a keen understanding of their base character so you’re better able to strategically deploy them in a more complicated recipe. If you have the space and sheer will, you could even parcel your malt base into batches and add a different single hop to each. Or keep the hops constant and switch up your malt. A head to head comparison might be the single best way to become intimately familiar with the ingredients of the trade.

Brewing a SMaSH beer is also a good opportunity to familiarize yourself with the wide world of yeast. Since yeast arguably has the greatest impact on the flavor of your final product (just consider the difference in flavor between unfermented wort and finished beer), it is wise to gain firsthand knowledge of the properties different strains impart. An easy way to do that is to buy two strains, split your wort, and pitch the yeasts in different vessels. You’ll likely end up with two very different SMaSH beers thanks to the distinct metabolic byproducts associated with individual strains. Sip them, really taste them, and ponder those differences. You’ll be a more knowledgeable homebrewer for it.

One important thing not to overlook when it comes to the advantages of brewing a SMaSH beer is that it’s often a good deal cheaper than crafting something with a more robust grain bill. With just two main ingredients, you don’t need to break the bank buying all kinds of specialty malts or a whole range of hops for bittering and aroma.

What Are the Best Beer Styles for SMaSH Brewing? 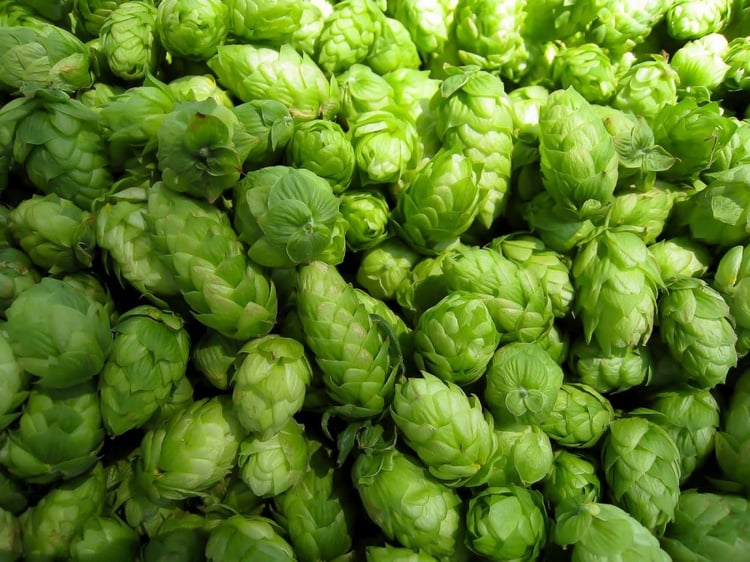 Now, far be it for us to ever stop a brewer from experimenting in whatever way he or she wants, but SMaSH brewing is a style that is definitely better suited to certain kinds of beer. Stouts and porters in particular typically require multiple kinds of malt to create the rich mouthfeel they’re known for. But apart from those styles, you can generally try anything as as a SMaSH beer. Really, we can’t emphasize enough that if you feel like you’d like to try to SMaSH a particular style, you should definitely go for it. The worst thing that might happen is that you create a beer that isn’t quite as rich and full of nuanced flavor as you might like, but you’ll still learn more about ingredients you chose and test your brewing skills, which are always positive things.

What Are Some Commercial Examples of SMaSH Beers? 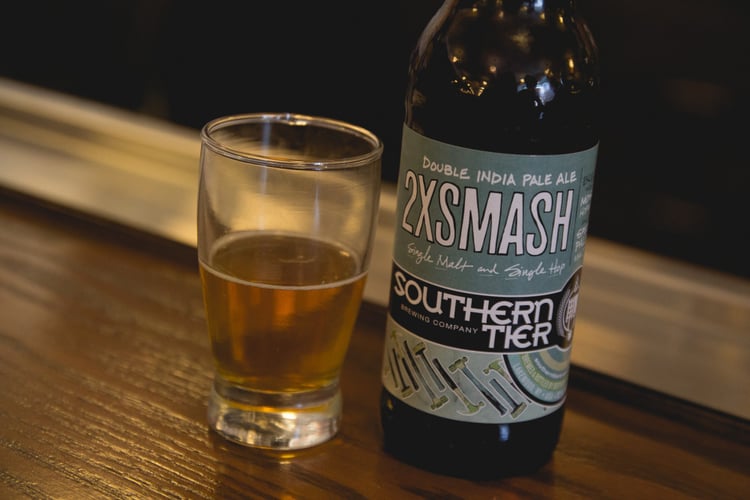 SMaSH beers are beginning to make some strides in commercially available brews, allowing the wider public--not just homebrewers--to benefit from the educational opportunities the trend presents. Some of the better versions we’ve tried include SMASH Project #1 from Longtrail (featuring Pilsner malt and Galaxy hops for a beer that’s semi-sweet with distinct citrus notes) and 2xSMASH from Southern Tier Brewing, a combination of Special Pale Ale malt and Mosaic hops that again offers a real citrus flair with noticeable hints of passion fruit. (For more on 2xSMASH, check out our “brew review.”)

So what do you think? Will you try out a SMaSH recipe in your home brewing? Or seek one out the next time you’re trying to buy a six-pack? In our opinion, this minimalist style is a great thing for the beer world. Limiting the ingredients in a recipe is a great way to learn more about the beer you’re drinking, and the more people understand about beer the more they’re able to enjoy it! 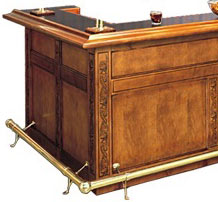 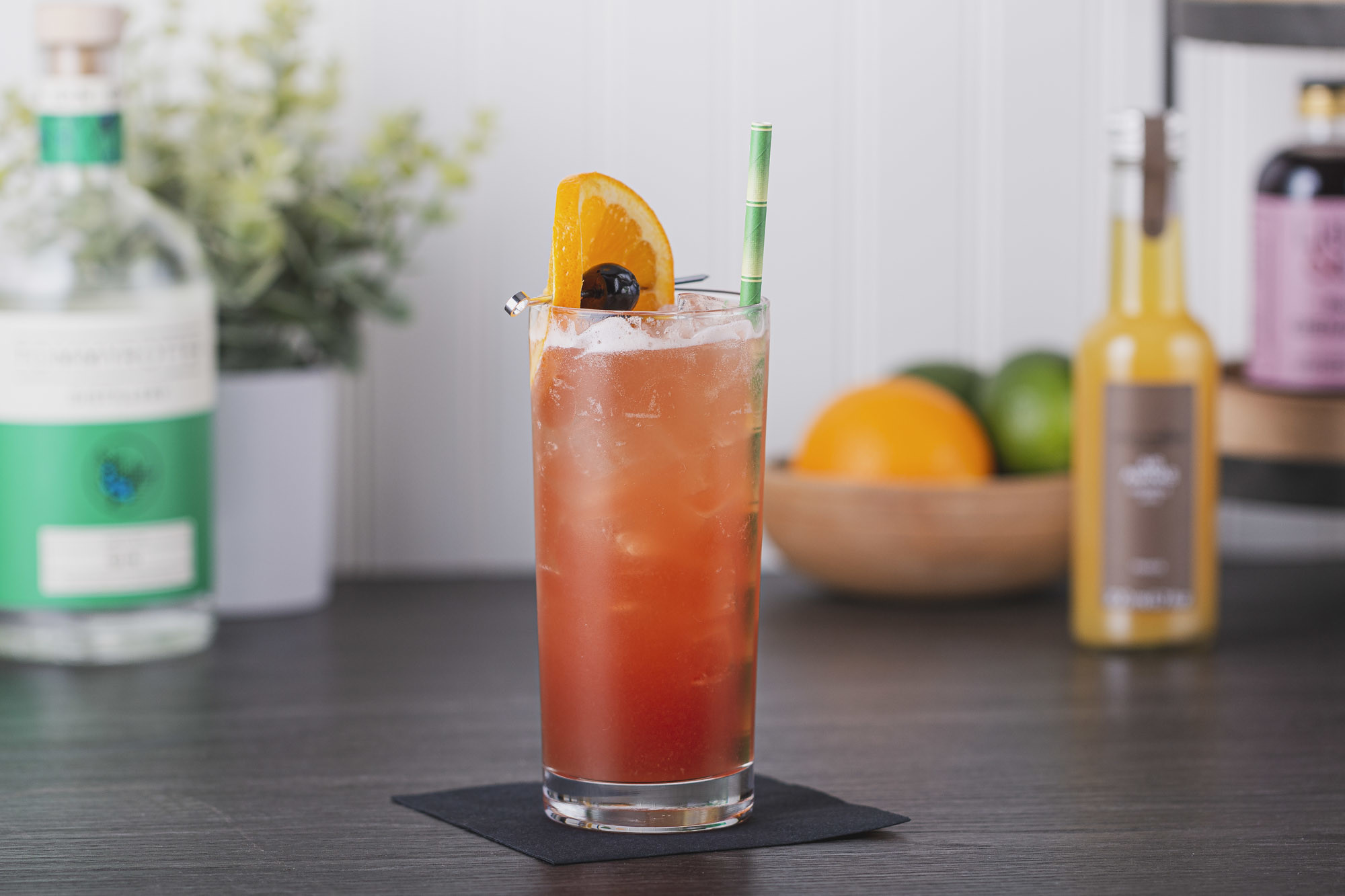