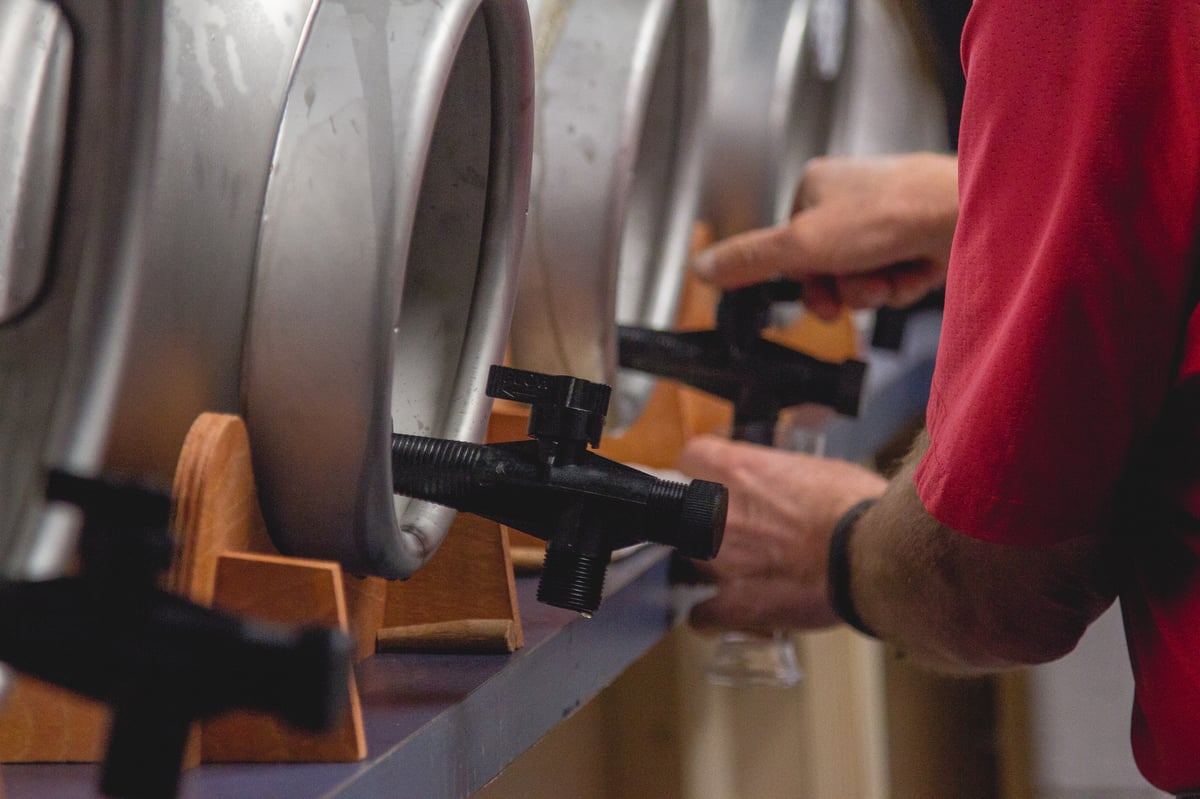 Travel to the United Kingdom and you won’t have to walk very far to find a neighborhood pub pulling delicious real ale that has been naturally cask-conditioned. Stateside though, a really delicious cask ale can be hard to find. That’s why we’re here to help.

Adding a cask-conditioned brew to your lineup can be a value add for your patrons. If you do it right, word will spread, and soon enough you’ll be one of the growing number of local tap rooms offering something special that nobody else can match. Establishing a cask program is an idea that, when executed correctly, is worth the time and effort.

At his recent visit to KegWorks, Steve Hamburg, cask expert and co-founder of Chicago's Real Ale Festival, shared some of the valuable knowledge he gained over the course of his decades-long career in cask conditioning. Hamburg noted that the reason cask ale is generally untried in the United States is likely because “it takes a lot of extra work that people don’t know how to do.” Even when taking those steps, Hamburg added, “the myths surrounding this craft is that cask ales are warm, flat, and cloudy. So if we want to make this part of our beer world—something that our consumers want—we’ve got to look at the most desirable characteristics in beer in general.”

Take the time to practice some tried and true methods, and Hamburg promises that you’ll be serving up a beer that is a magical experience for your most discerning patrons.

One of Hamburg’s most common observations is that American brewers and pub proprietors are in a constant rush to get beer out to thirsty drinkers. With cask ale, patience is a virtue. If you receive a cask from a brewery, you’ll need to give the beer at least 24 hours on its stillage post delivery to settle and to reach proper temperature before soft spiling. Don’t be tempted to rush tapping before the beer has reached ideal temperature; cask ale needs to stabilize between 50° and 55° Fahrenheit. (According to Hamburg, “if you’re going to sell beer in the States, it’s better to have them on the cooler side [of that range.]”) Then, you may need to plan on another one to three days of venting and clarifying before you’re pulling a clean, bright, properly conditioned beer. But pay close attention to the spile to make sure you’re not releasing too much condition . Hamburg admits that this contributes to the common myth that cask ale is generally flat. “We’re Americans, and over here, it sells better if it has more condition.” (Please note that when it comes to cask ale the term “condition” is really referring to carbonation.)

Make A Day Of It

Our recommendation is to choose a day on your bar's event calendar to showcase a cask ale to your regular crowd. If it is delicious and only available once a week, you should be able to build enough hype to serve it all in a 24-hour period. (That's approximately the amount of time it takes a standard cask to pass its prime due to the deleterious effects of oxygen exposure.) With an official “Cask Day,” you can plan to spend three to four days beforehand tasting and getting the ale to drop with desired clarity and condition. Just be patient. “Give it enough time, and a bright beer will drop,” Hamburg assured us. 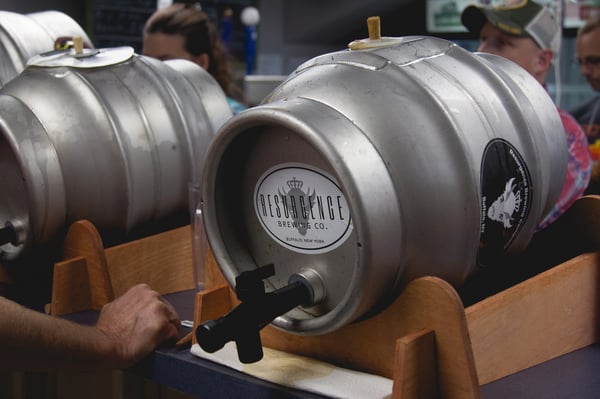 Give Your Casks A Proper Home

Because casks need very specific, stable conditions to operate with consistency, it’s best to properly plan out your distribution system. Ideally, if your space allows it, establish a dedicated cask cellar in your bar.

Hamburg notes, "If you’re lucky enough to have a pub that has a separate cooler for casks, don’t fall victim to pressures of your kitchen. Your cask cellar is not a storage facility; it’s your beer locker. Nothing else goes in— no dry storage or food storage. (I’ve seen people make the mistake of drying meats in their cask cellar.) You have to be religious about your beer. You want to keep everything as clean as possible. There are good paints you can get use on the walls that resist molds and infections, and it’s good if you have a drain so you can hose everything down every now and then." 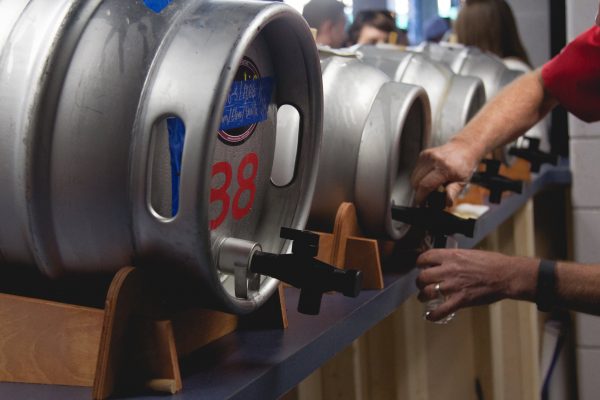 If you do not have the space or conditions for a dedicated cask cellar, then work out a cask-erator near the bar to have shorter run of beer line. This will reduce the chance that you’ll be serving too warm. It's also important to resist the temptation to display your cask up on the counter. “You can’t just take a beer out of your cellar, put it up on the counter, and start serving,” Hamburg warns.

“That beer needs to be cellared properly, matured properly, and kept at the proper temperature. If our goal is to get beer that is beautiful and has all the right things going for it, then we don’t try to expedite the process just because we think it’s cool to drink beer from a cask. It’s not the vessel, it’s the beer, and that’s got to be our concern across the board.”

We agree. When you put all of the attention on the beer instead of the cask, the beer will sell itself. “When it’s right, it can be magical; when it’s wrong, it’s terrible.” 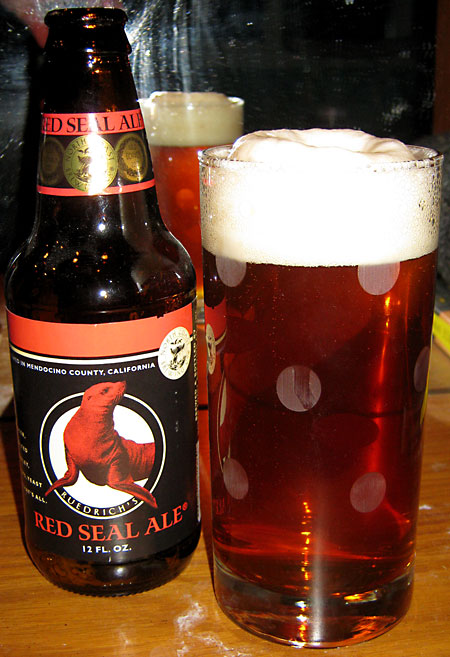 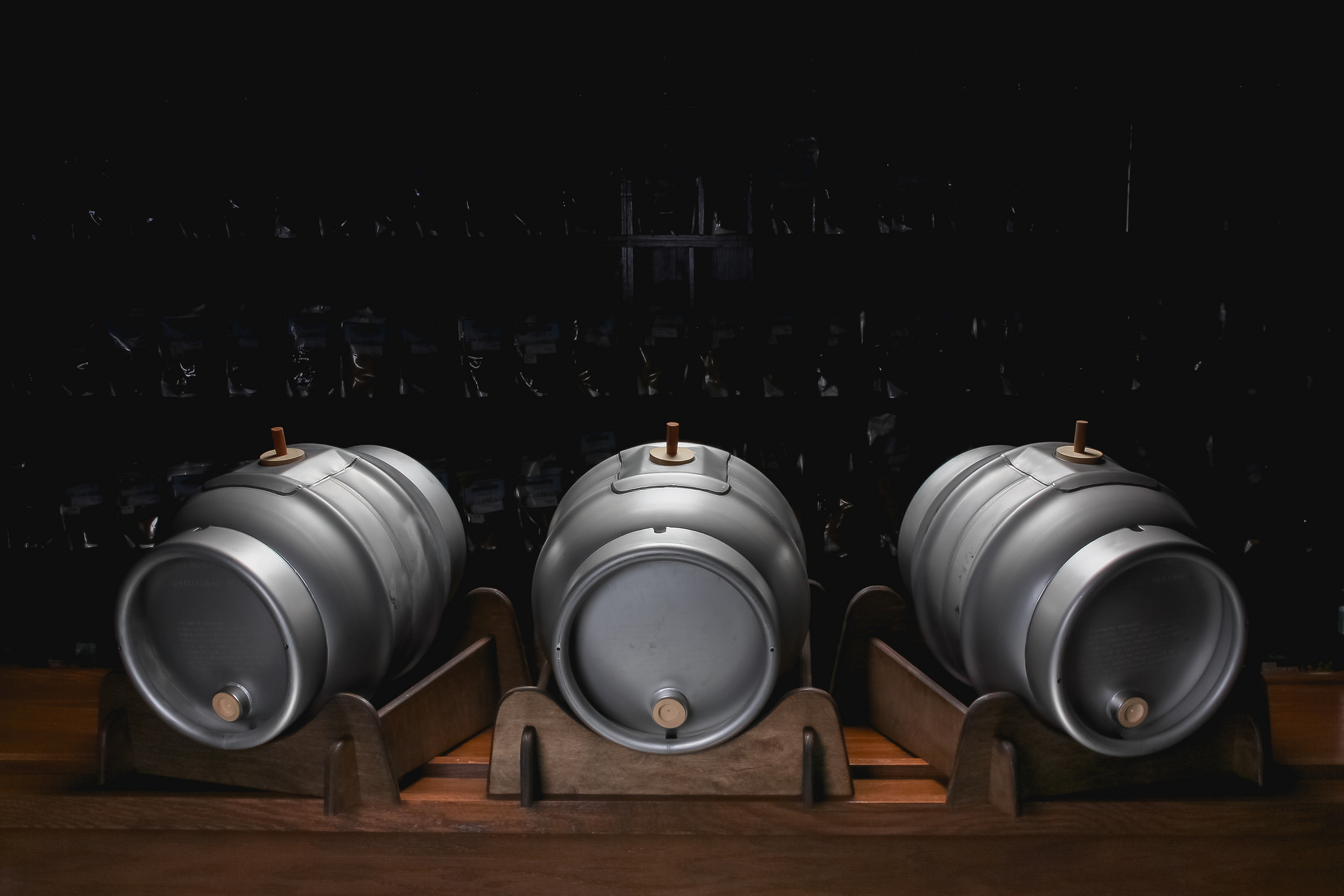