Beer-Baseball is a drinking game in which players shoot a beer pong ball across a table and try to land the ball into one of 4 cups of beer on the other end. 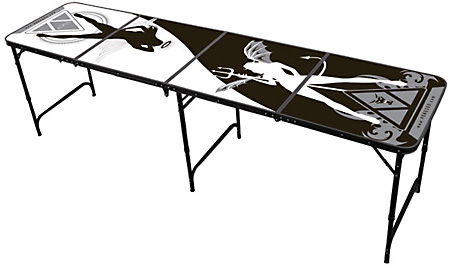 The game consists of two teams of even numbers, one team stationed on each side of a table, and 4 cups set up on each side. The cups are lined up in a straight line, representing the bases, with the last cup at the edge of the table.

When a ball lands in a cup, the defending team must drink all of the beer inside that cup and all the cups below it, i.e. if the third cup is hit, a triple, the third, second and first cup are drank as well.

The cups are filled according to their position on the table. The cup closest to the opposing team is ¼ full, the second cup is ½ full, the third cup is ¾ full and the last cup nearest the edge (by the home team) is completely full. You should also have an extra cup filled with water, so you can wash the balls between tosses. After drinking, the cup is refilled to its original level and placed back in line, on the table.

The game consists of nine innings in which each team gets to "bat." If a ball is thrown and does not land in a cup, this is an out; each team gets 3 outs per inning. The team with the greatest score after nine innings is considered the winner. The game can also be played using "little league" rules in which the game is over after 6 innings. 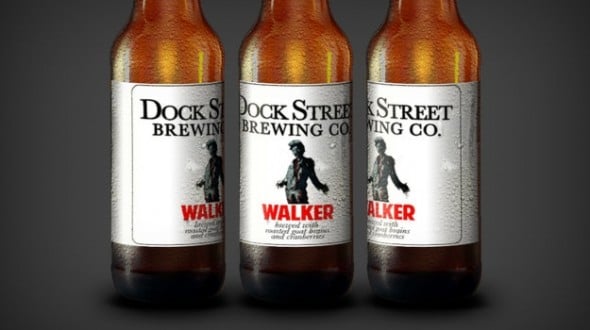 The Business of Booze