The ultimate tequila guide you've been waiting for. 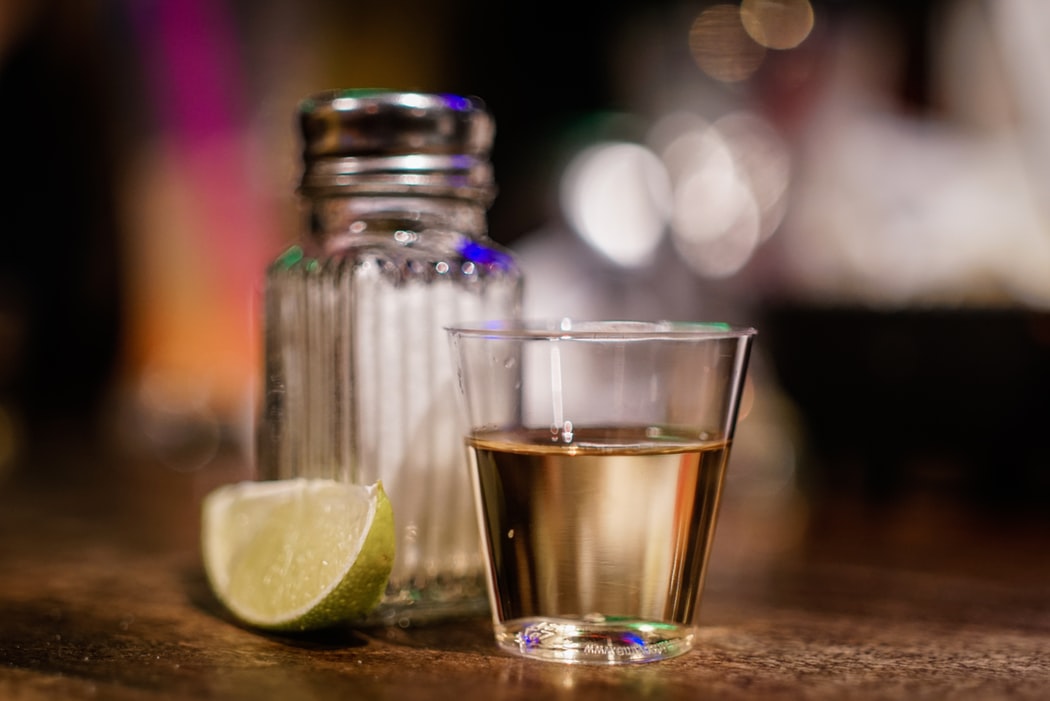 One tequila, two tequila, three tequila, more. Tequila is a fascinating and popularly distilled spirit that is enjoyed by the world. With its identifiable taste, tight regulations and spicy flair, tequila has a draw that other spirits can’t touch. Let this tequila guide be your true north.

Where does Tequila come from?

True “tequila” can only be grown in the areas surrounding the city of Tequila, northwest of Guadalajara, and in the Jaliscan Highlands of the central western Mexican state of Jalisco. The ‘Weber Blue Agave’ plant is what is used to make all tequila, and bottles marked with '100% Weber Blue Agave' are the purest tequilas you can find and drink.

How is Tequila made?

Many standards of regulation need to be followed in order for blue agave based spirits to be labeled ‘tequila’. In addition to the plant being grown in the ‘tequila’ approved regions of Mexico, the Tequila Regulatory Council (CRT) holds tight regulations over all other parts of the production as well.

In general blue agave plants takes about 7-10 years to grow. Once the plant is matured, a “Jimador”, a type of Mexican farmer who harvests agave plants, is called to inspect the agave to see if it’s ripe for cutting. The jimador is skilled at identifying a ripe agave. Once approved for harvest, the agave plants are dug up from the ground to reveal the piña, the pineapple. The jimador then uses a tool, a coa, to slice off the plants leaves until they are left with a white ball.

The piñas are then taken to a distillery and loaded into an oven. Here they are roasted in “hornos” which, loosely translated, means furnaces. The roasted piñas are then squeezed for the juice that will eventually make tequila.

Once the juices are extracted from the piñas, special yeast recipes are added, and the juices are left for fermenting. During fermentation, yeast and sugars of the agave plant convert into alcohol. This is when the distillation begins. All tequila, at this point, is clear colorless. 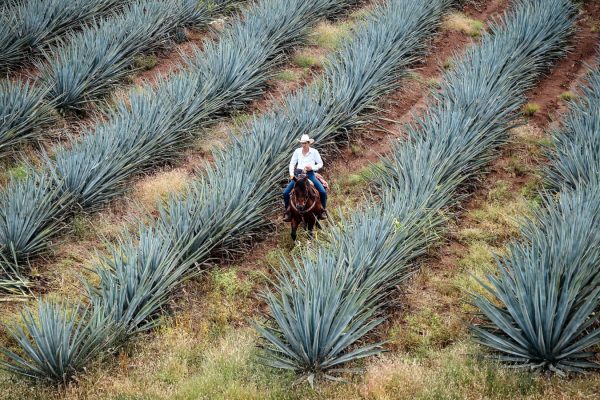 The first recorded”tequila” drink can be traced back to the Aztecs. From 1000 B.C. to 200 A.D. the Aztecs’ fermented a drink known as “pulque’, which used the sap of the agave plant. This milky liquid was so ingrained in the Aztec culture that they even worshipped two gods for their relationship to it, husband and wife duo Mayahuel (goddess) and Patecat (god).

When the Spanish invaded Mexico in the 1500s they ran out of their brandy, so they had to improvise and succumbed to harvesting and fermenting the agave plant. In the mid-1500s, the Spanish government opened a trade route between the Philippines and Mexico, and in the early 1600s, the first large-scale “tequila” distillery was built in what is now known as the city of Tequila in Mexico.

Modern tequila as we know it today is all in thanks to The Cuervo family, when they commercially started distilling tequila in 1758. And today, tequila is more popular than ever, being found in mexican restaurants and craft cocktail bars alike. According to the Distilled Spirits Industry Council, the tequila sales volume amounted to about 18.54 million 9 liter cases in 2018. 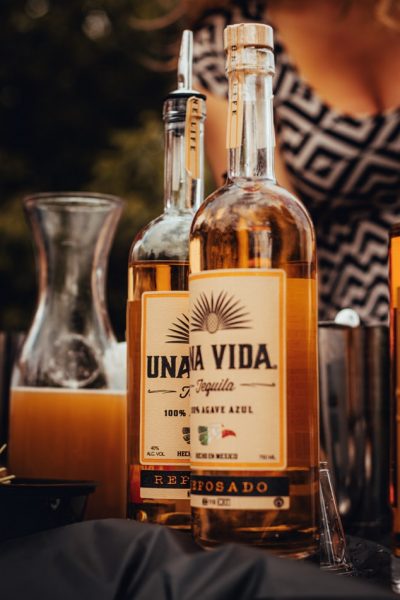 Types of tequila are categorized by its aging length and method. This is also how each type of tequila gets its color and taste. When buying Tequila you want to look for a seal that says “Hecho en Mexico”. This means that it was made with 100% agave and bottled in Mexico.

Not aged, bottled immediately after the distillation process.

Aged a minimum of 2 months, but less than a year, in oak barrels.

Aged a minimum of 1 year, but less than 3 years, in oak barrels.

Aged a minimum of 3 years, in oak barrels.

A special Añejo that keeps in oak barrels for up to 8 years. Reserva is the best tasting, hardest to find and most expensive tequila on the market.

Outside of Tequila, made specifically from the blue agave plant, there are several other spirits that can be harvested from the agave plant. Many of which are named after the region they can legally be produced.

“Mezcal” spirits are made from a wide variety of different agaves, not just the blue agave plant. The word mezcal comes from Nahuatl mexcalli which means "oven-cooked agave".

Raicilla is named after the region in Mexico that it is allowed to be produced in. Similar to Mezcal, it can also be made from a wide variety of different agave plants.

Bacanora is an agave spirit that can only be made in the Mexican state of Sonora from a mature Angustifolia Haw plant.

Sotol is made from the sotol agave plant (a.k.a the Desert Spoon). This variety of agave plant yet can flower multiple times a year.

A spirit dating back to the Aztecs, pulque’s agave is not cooked prior to extracting the juices.

How to Drink Tequila

Tequila is often served neat in Mexico (with no ice or mixers) and across the rest of the world with  pre/post chaser of salt and lime juice. Tequila is also commonly enjoyed as the main ingredient of margaritas. 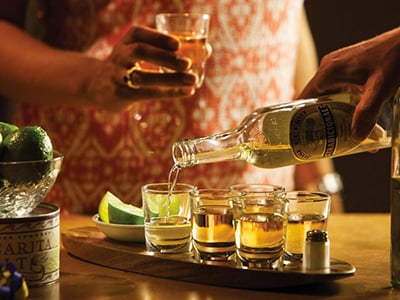 GET THE TASTING SET 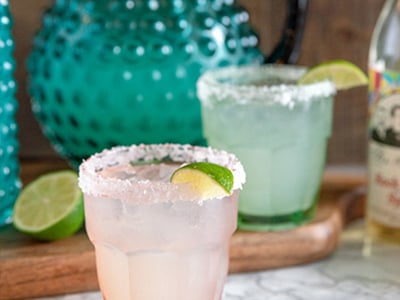 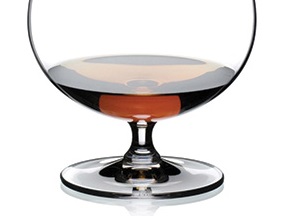 Raise Your Glass! A Guide to Cocktail, Wine & Spirit Drinkware 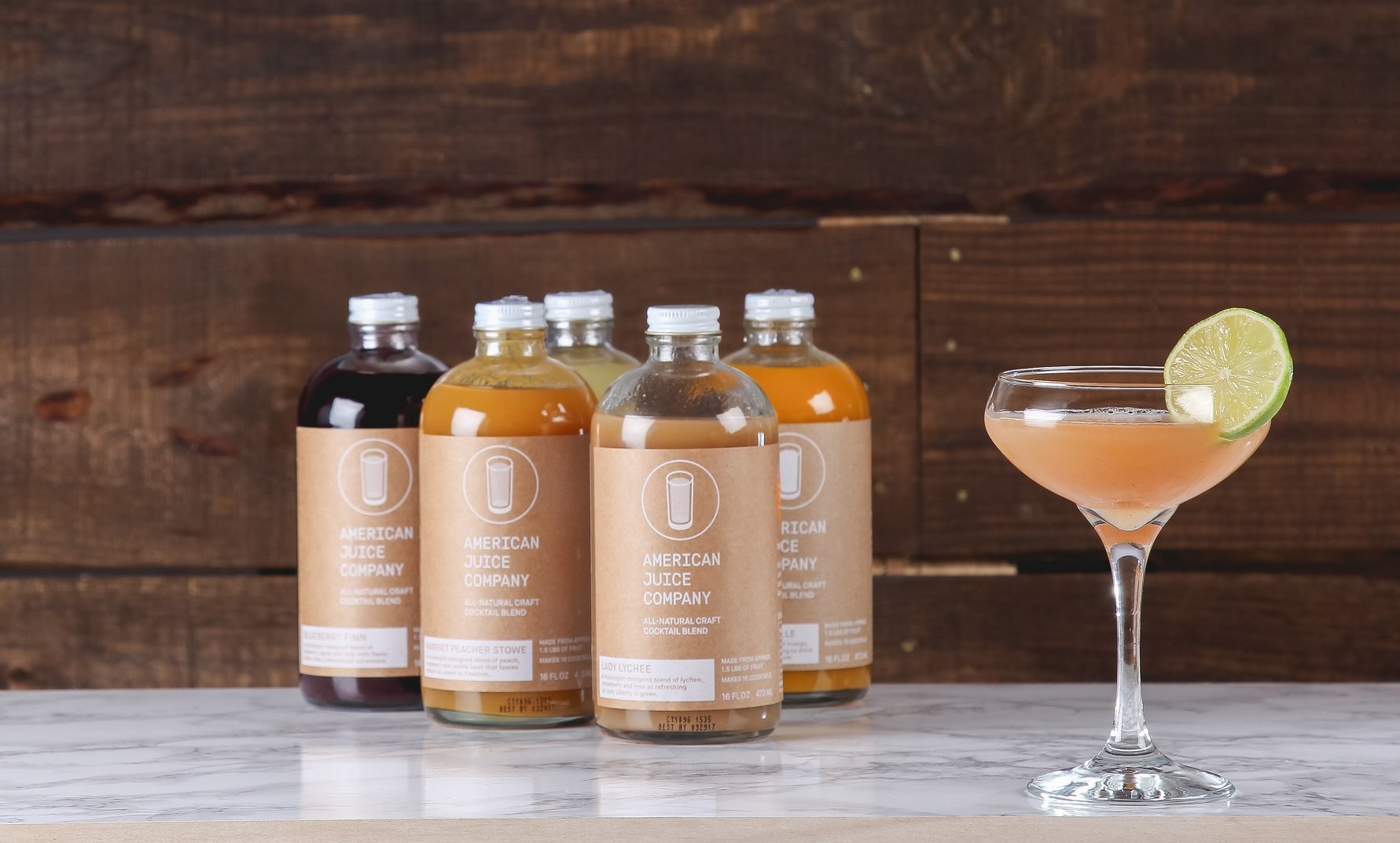 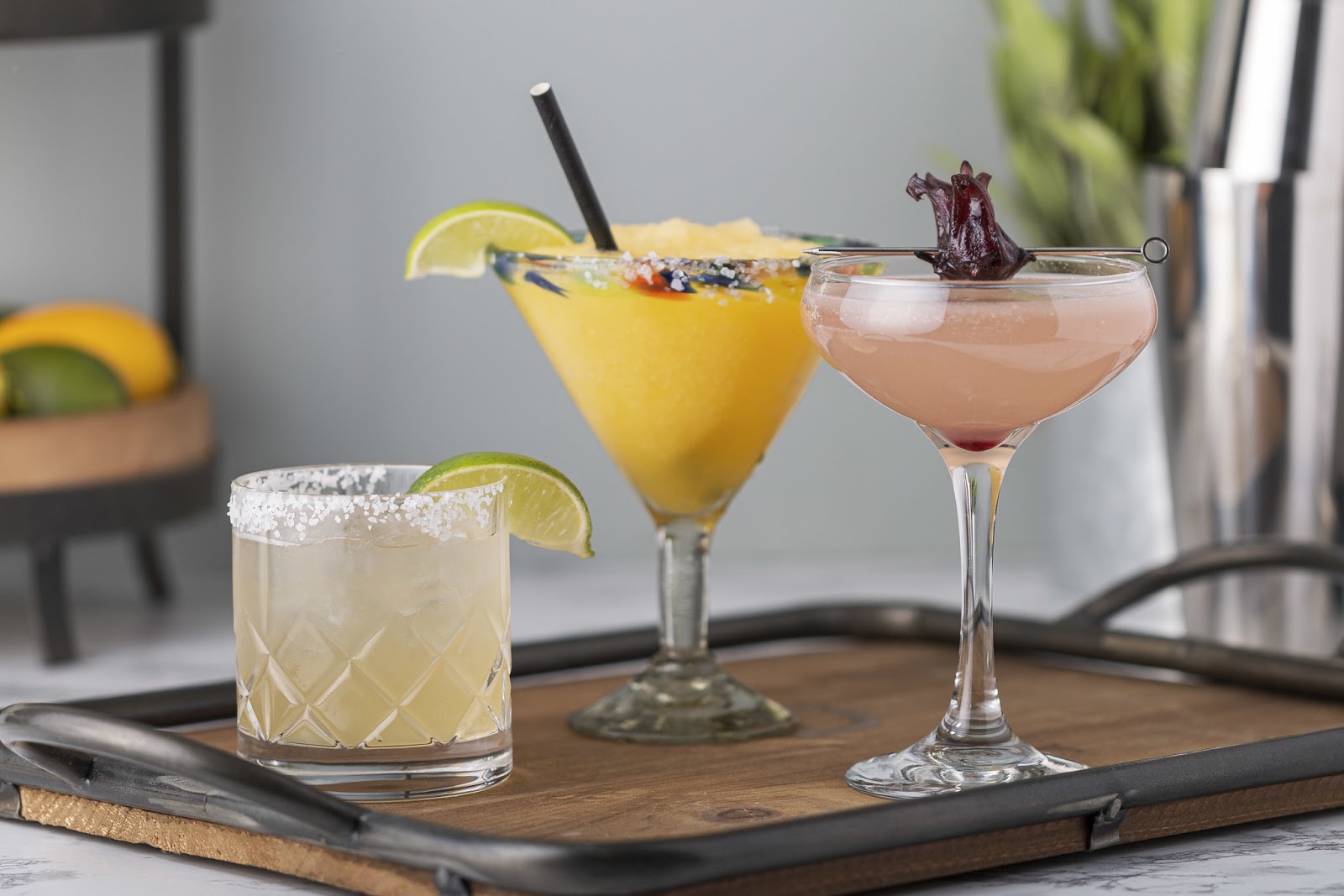 'Rita Remix: 3 Non-Traditional Margarita Recipes For Your Next Fiesta