Here's 12 great craft beers to help you cheer your favorite team during the 2019 postseason football games.

Following 17 weeks of battle, the season now comes down to 12 teams fighting for the chance to play in the Big Game. Of course, the best way to enjoy playoff football is gathering around the TV with friends with your favorite beer in your hand. In honor of this we’ve selected a craft beer from each city whose home team made it to the 2019 Playoffs. These beers are a pretty good representation of their hometown team, which is why we recommend that you pick some up for your playoff parties.

This sweet and tart Gose Ale from DuClaw Brewing has a purple hue that matches the Baltimore team uniforms while the can’s graphics have a football theme to it. Just like the skills of QB Lamar Jackson, this is definitely not a one dimensional beer. It is sour like any good Gose, but the passion fruit and blackberry give it a fruity quality while the sea salt adds a unique twist.

Much like the Kansas City offense, this Belgian-style farmhouse ale from Boulevard Brewing features a great balance of flavors. You get the spicy/clove flavor you’d expect from a Belgian-style beer, but also a hint of grapefruit and hoppyness. With an MVP QB, hall of fame-caliber tight end and speedy wide receivers, K.C. has the right balance of tools to win their first big game championship since 1970. 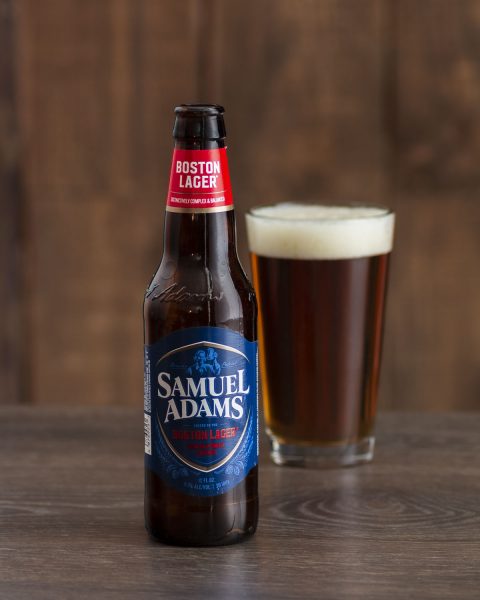 Just like the New England team, this Boston beer has dominated for a long time. And, while you probably get sick of it seeing it all of the time, it still earns its place as one of the all time greats. It has a great combination of a malt taste up front with a hoppy finish. While some may dispute its place as a craft beer, Samuel Adams Boston Lager is still a great “gateway beer” to get less experienced drinkers to put down the standard light beer and try some crafts.

For a team aptly named, there’s no better choice than one of the most widely popular beers to come out of the great state of Texas. Shiner Bock is a lightly hopped lager that is easy to drink, much in the same way Deshaun Watson makes it look easy when launches bombs to DeAndre Hopkins and Will Fuller. 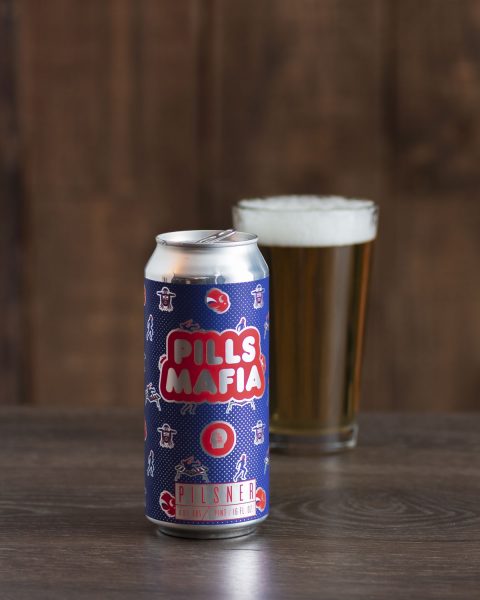 What better beer to choose than the one named after the Buffalo's rabid fan base, the Bills Mafia. At 4.9% ABV this German Pilsner from Thin Man Brewery is the perfect beer to crush at your tailgate, right before you body slam yourself through a folding table. Call us a bunch of homers, but we’re thinking this is the year Buffalo will make a long overdue postseason run. (Go Bills!) 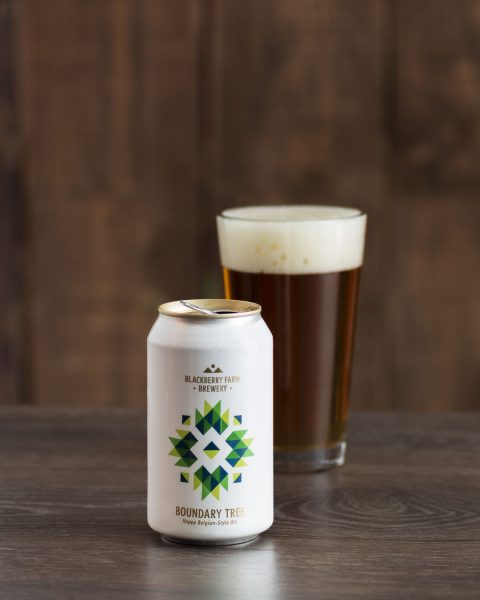 This Belgian-Style Ale from Blackberry Farm Brewery has a nice mix of hop and spice notes, much like the Tennessee offense has nice a mix with running back Derrick Henry and quarterback Ryan Tannehill. While this tasty little saison has been conditioned in the cellar at Blackberry Farm, the Tennessee team was definitely not cellar dwellers in their conference this season. 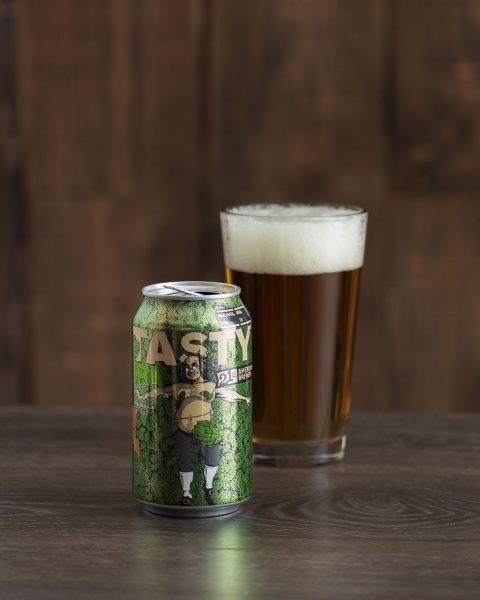 When you think about beers from the West Coast, you immediately think of delicious IPAs. This 6.8% ABV IPA from 21st Amendment features a deep gold color, just like helmets of the San Francisco team. Instead of trying to fit into one of the many niches that IPAs fall into these days, this is just a solid all-around IPA. It reminds us of how good of an all-around football team San Francisco is this year. 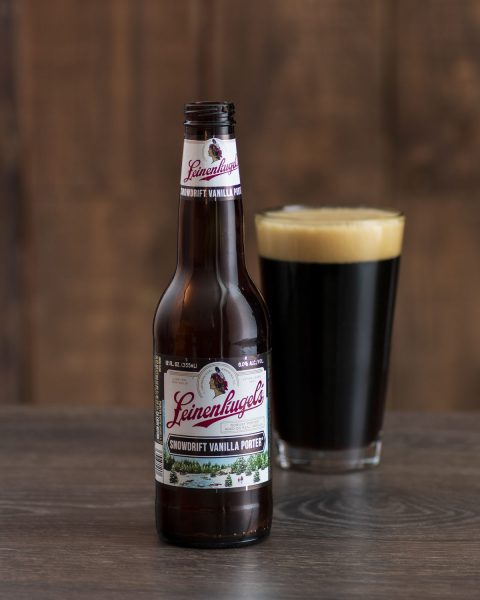 Just thinking about Green Bay conjures images of the “frozen tundra of Lambeau Field”, and the best way to warm up while watching a playoff game in Green Bay is this smooth and creamy porter from Leinenkugel’s. You will Lambeau Leap for the delicious vanilla taste as well as hints of coffee and cocoa. 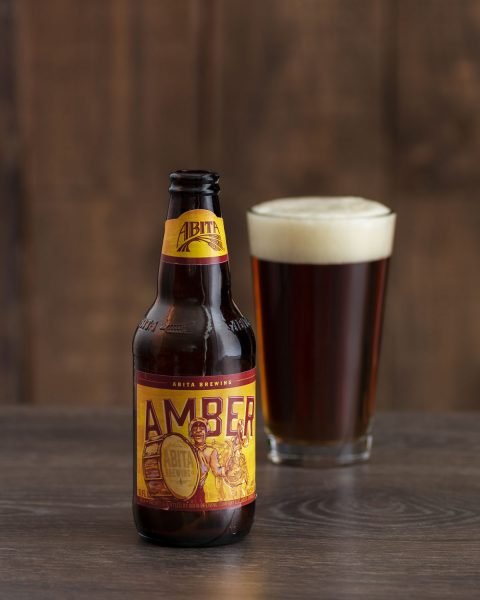 Abita Brewing is the flagship of New Orleans craft breweries, and it’s Amber lager was the brewery’s first ever creation. Just like quarterback Drew Brees, it is a proven winner with numerous accolades for being the best craft beer to come out of N’awlins. This is a very approachable beer with great malty flavor and just a little bit of hoppyness. 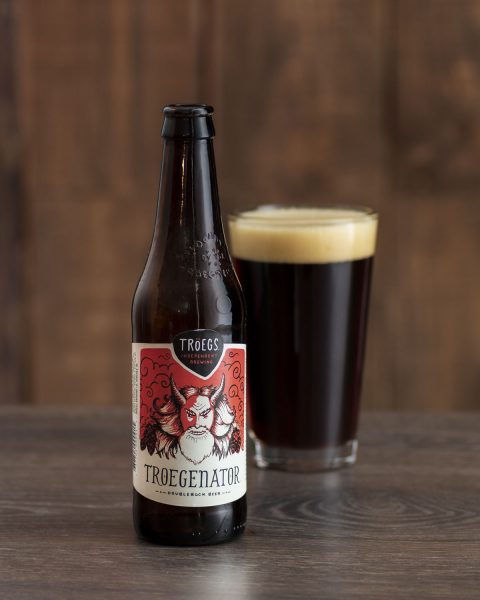 The folks at Troegs call their Double Bock “thick and chewy”, and you need to have thick skin to play in a city like Philadelphia. At 8.2% ABV it certainly packs a punch, or it might feel more like getting hit with a battery or Santa Claus being pelted with snowballs. Either way we can get behind this beer with its sweet caramel taste with hints of chocolate and cherries. 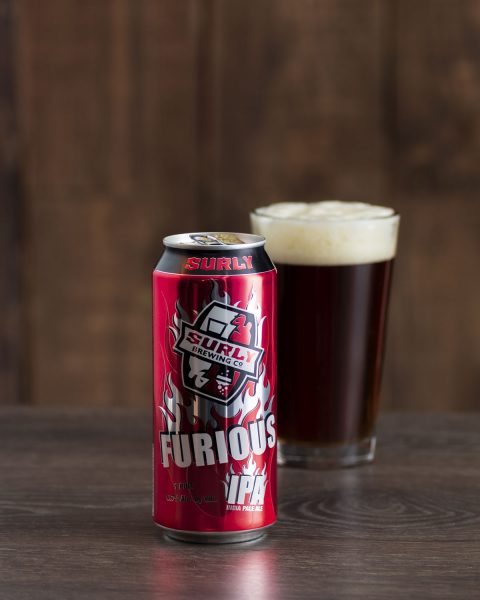 Furious is a great way to describe how you probably feel if you drafted wide receiver Adam Thielen in fantasy football this year. This IPA from Surly is pretty good though. It has a great piney scent with the right amount of hoppyness. A solid IPA that we can toast with and shout “Skol!” as we raise our glass. 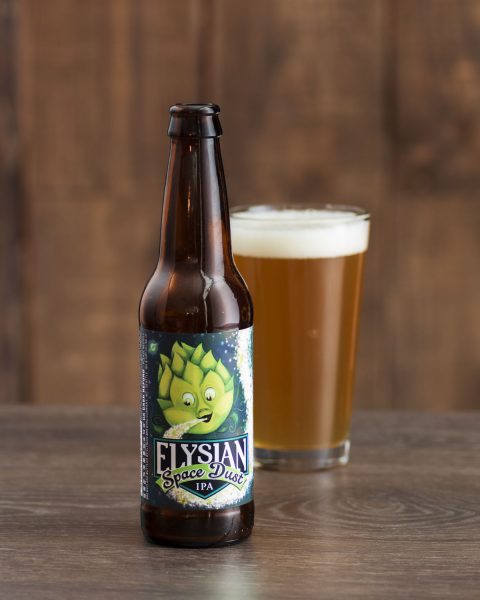 We wanted to choose Skittlebräu since Seattle re-signed Marshawn Lynch, but “such a product does not exist”.

Russell Wilson continues to lead Seattle with his out of this world play, which is also how we describe Elysian Space Dust IPA. It features the right mix of piney and citrus flavors, and at 73 IBUs it has plenty of hoppyness to go around.

Whether you are tailgating at the stadium, gathering with fellow fans at your local sports bar or just watching from your living room, we’re pretty sure you’ll be saying “It’s good!” when you try some of these perfect postseason brews. And, if your favorite team is still in the hunt, then we wish you the best of luck (unless they’re playing the Bills). 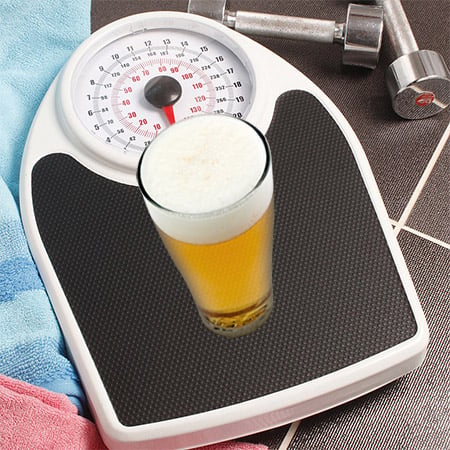 Trying to Lose Weight as a Craft Beer Drinker