Master the art of this Spanish drinking tool with our five-step guide to drinking from a porron. 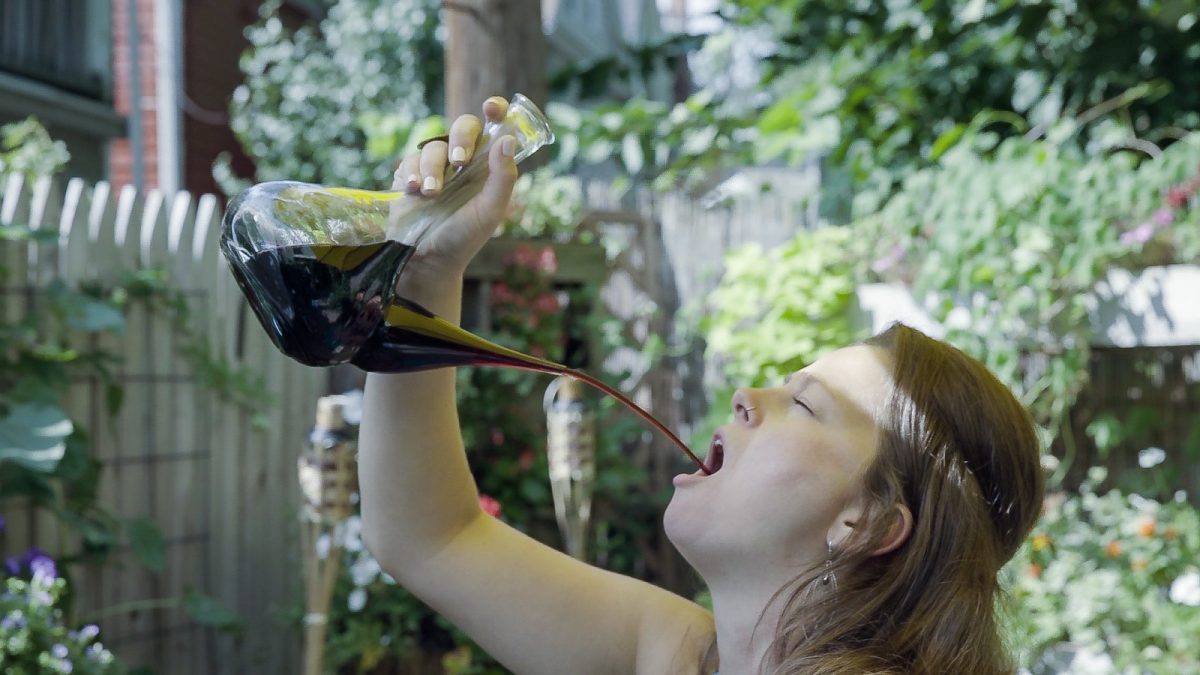 The porron. With its ability to jet stream wine or beer into your mouth from the air with the greatest of ease, it is one of the most show stopping ways to drink libations. Born in Catalonia, Spain, the porron drinking vessel was created long ago as a means to economically share wine with a group of friends. Still popular across much of Spain today (and quickly spreading across the U.S.) drinking from a porron is fairly straightforward but all hinges on the degree of risk you are willing to take  . . . and the level of entertainment you are looking to provide the table.

Learn the five easy to steps to drinking from a porron in order to wow and entertain.

How to Drink from a Porron

Porrones can be glass, ceramic or even plastic for the porron-er on the go. Whichever style you prefer, all will still create the classic porron pour.

Step 2: Fill the the porron with wine

Or the beverage of your choice. Traditionally porrones are filled with wine, cider or shandy, but many restaurants are now expanding their porron offering to include beer and rose. Whatever your drink of choice, porrones generally hold .75 liters (about a standard bottle of wine).

Hold the porron comfortably in your hand, then raise the nozzle close to your mouth. As a stream starts to flow from the porron, begin to tilt your head back.

With a quick flick of your wrist, as your head is still tilt back, begin to slowly extend your arm up to elevate the porron in the air. The porron will create a long, arched stream of your beverage into your mouth.

After extending high, reverse your wrist and arm motion back to your starting position so that the porron is near your mouth and the beverage has stopped flowing. 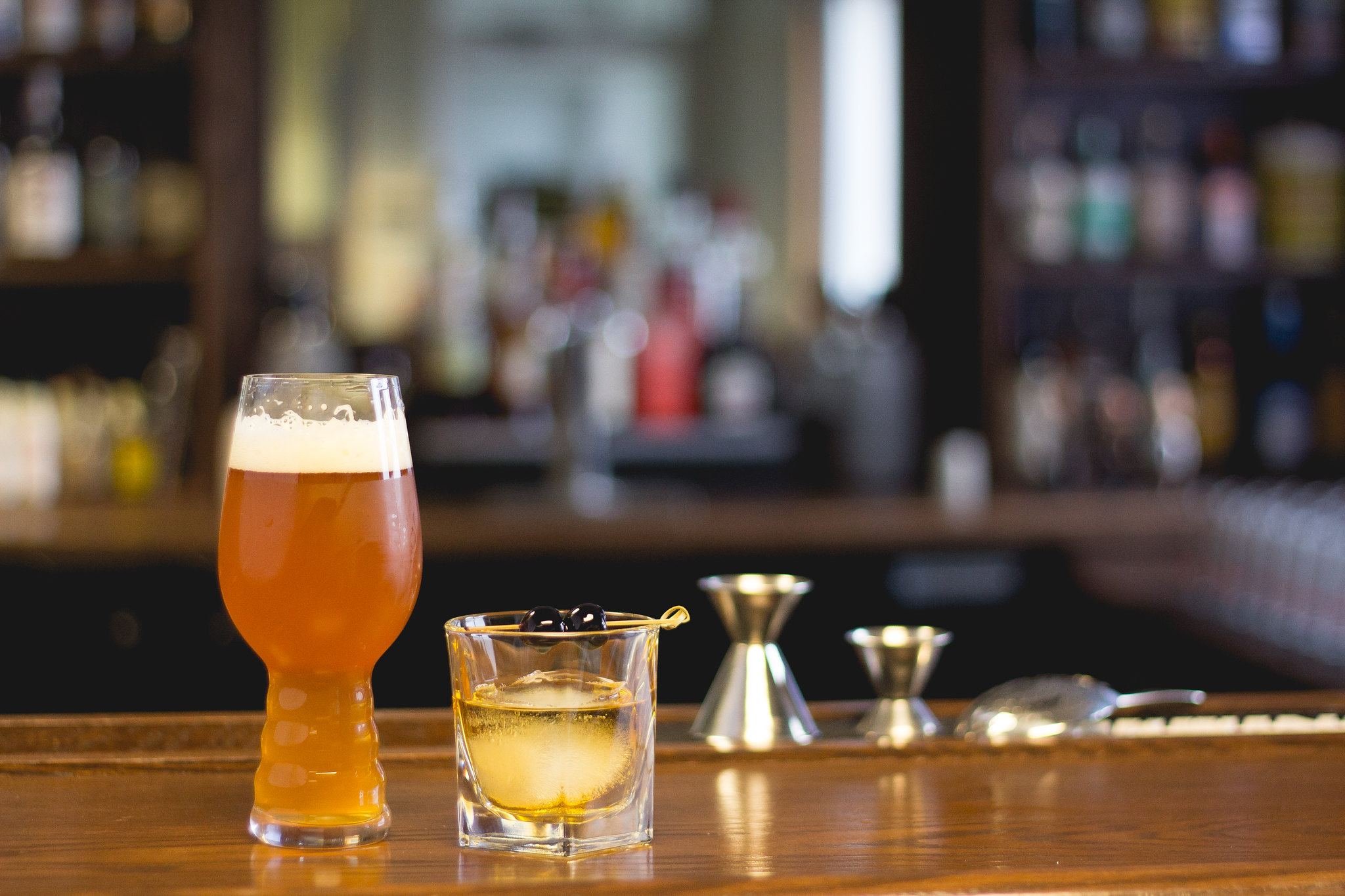 Belly Up To The Bar: A History of Bar Foot Rail