You can get your beer in the fast lane with CLEAR fingerprint technology.

CLEAR, biometric technology company, has teamed up with the Seahawks, as well as the Seattle Mariners and the Seattle Sounders, to more quickly get fans through security - as well as allow them to purchase concessions - all by using their fingerprint.

CLEAR members, who sign-up for the service and pay $15/month, do an initial scan of their biometrics at a CLEAR kiosk. CLEAR then stores that information, and can access it whenever someone scans their fingerprint at one of their machines.

MACHINES ARE TAKING OVER

While the Seahawks are the first NFL team to jump on board with the technology, CLEAR is already established in airports at TSA PreCheck and at nine MLB ballparks.

If you’re worried about the security, CLEAR does not sell your info to third parties.

While some may not be jazzed about having to pay for their information to be documented and stored digitally, the concept of biometrics at entertainment venues (or in life) could be a major trend going forward in the future.

Whatever you decide, there is still a cold beer in your hand at end. 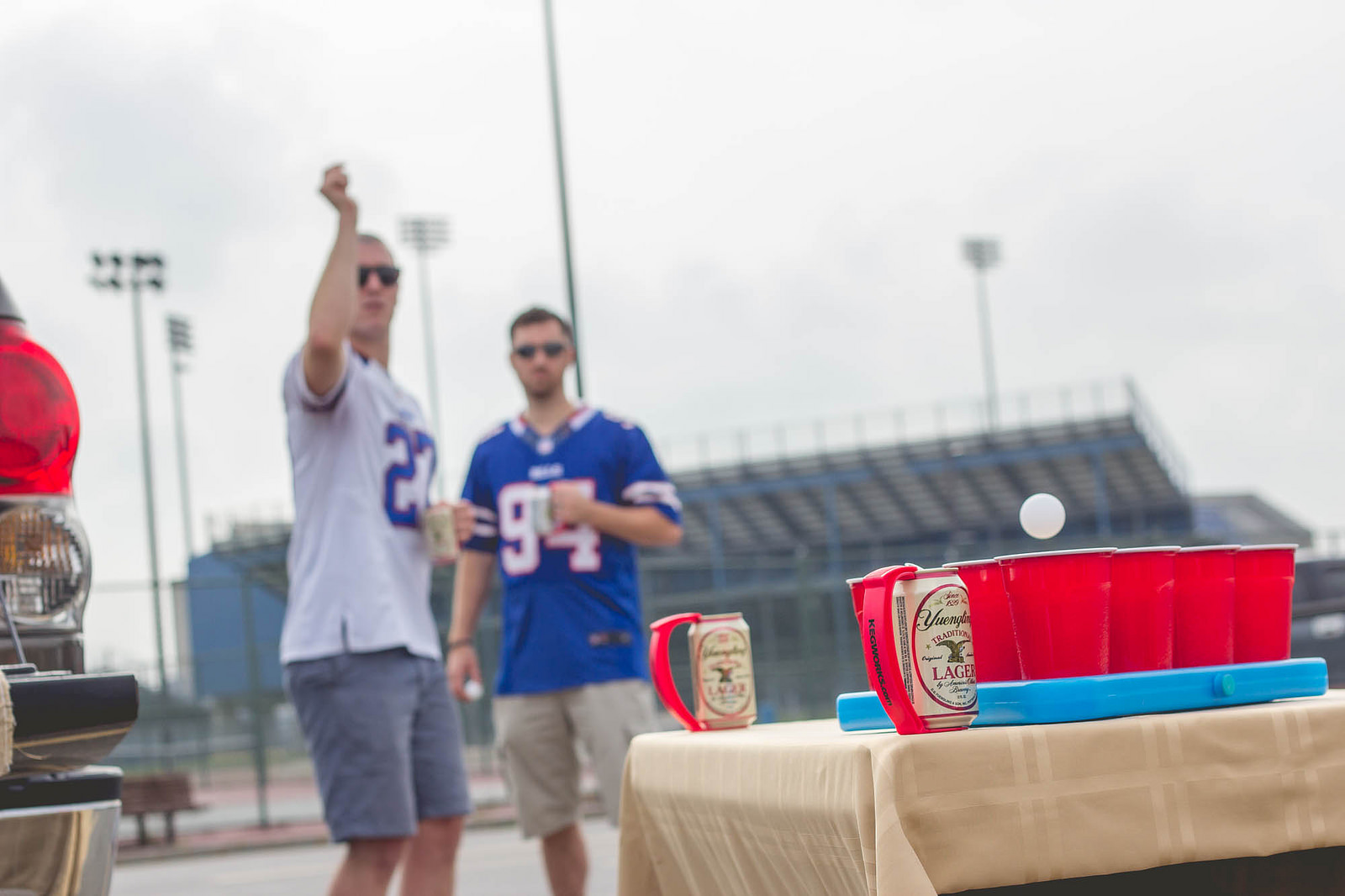 Fantasy Football Season is Here! Are You Draft Ready? 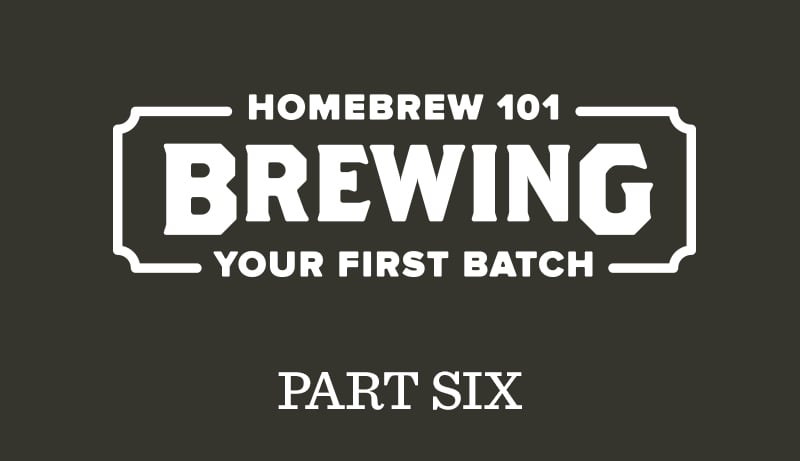 Homebrew 101: Brewing Your First Batch - Interview With The Brewer